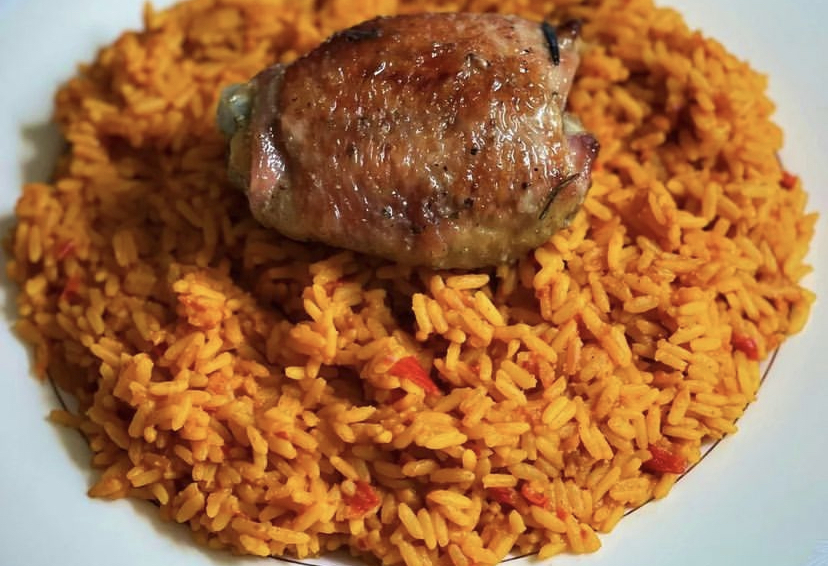 Nigerians are running out of coping mechanisms and strategies to deal with the incessant increase in the cost of jollof rice ingredients, according to a report by strategic intelligence analysis firm SB Morgen (SBM).

Making this disclosure in the second quarter of its 2022 Jollof Index, SBM said that Nigerians were in danger of starving as the average cost to prepare the delicacy rose from N8,595 to N9,311.

According to the report, Nigerians are using different coping strategies depending on their household’s previous economic status, as the gap between the rich and poor widens.

“Nigerians are running out of coping strategies and are in danger of starving if measures are not taken to buffer the effect of the rise in global rice prices,” the report partly read.

SBM’s report further detailed that prices of seasoning, curry, pepper, vegetable oil, turkey, and onions increased in most markets, with the regime of President Muhammadu Buhari failing to take measures to “prevent 19.4 million people from facing a food crisis by next month.”

Bauchi State had the highest cost at N11,600, with Wuse II in the Federal Capital Territory in Abuja following closely at N11,300 per pot.

SBM Intelligence, which explains food inflation using a pot of jollof rice, samples ingredients for the staple food on a monthly basis in 13 markets across the six geopolitical zones.

The report detailed that fuel scarcity, poor electricity and storage, and protracted insecurity, restrictions on forex, reactionary control policies, were among the key drivers of food insecurity in the country.

It said that access to forex for certain food items like rice has been restricted, forcing rice importers to source for dollars at high rates from the parallel market.

Peoples Gazette had on Monday reported that the naira fell further in the parallel market to trade for N670 against the U.S. dollar.

According to the report, insecurity has also plagued the country to alarming levels, affecting food distribution as some food supply routes are deemed unsafe.

Earlier in July, the National Bureau of Statistics said Nigeria’s food inflation rose to 20.6 per cent in June 2022, from 19.5 per cent recorded in May 2022. The increase was fueled by rising prices of food and the high cost of diesel.