“The leadership issue of IPMAN has been settled by a Supreme Court judgment delivered in Abuja on December 14, 2018,” said the IPMAN chair in Cross River. 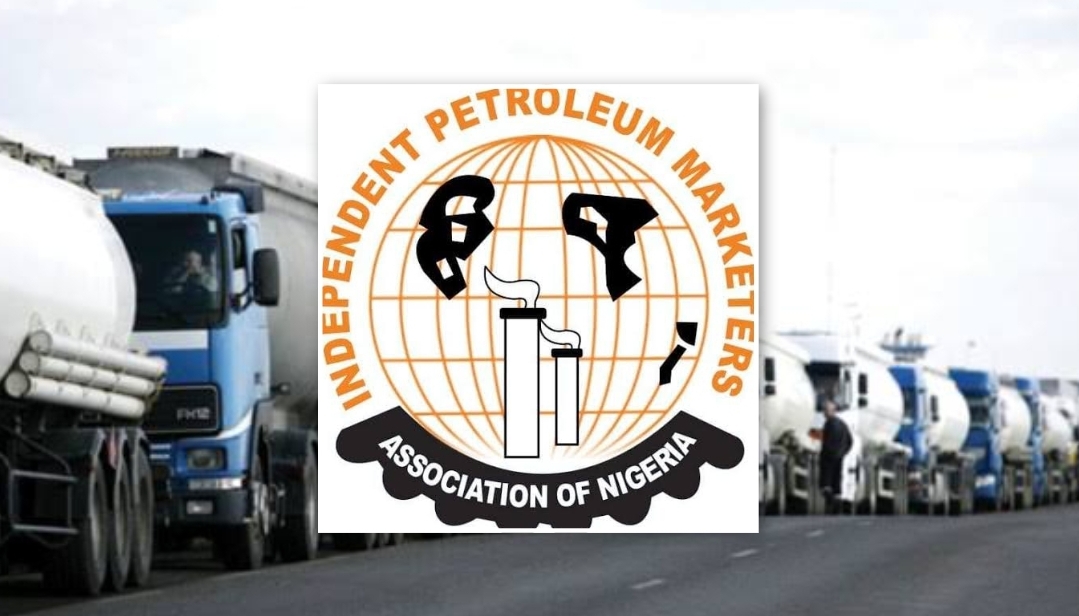 The Independent Petroleum Marketers Association of Nigeria (IPMAN) has urged Nigerians to disregard the threat by some marketers in the South-East zone of shutting down depots in Calabar, Port Harcourt and Enugu.

Edet Umana, IPMAN Chairman in Cross River, stated this in a statement on Saturday.

Mr Umana denounced the purported threat of shutting down the depots due to alleged police harassment by some marketers in the zone and maintained that IPMAN members in the zone were not interested in causing further disruption in the supply of fuel following the challenges faced recently across the country.

“The leadership issue of IPMAN has been settled by a Supreme Court judgment delivered in Abuja on December 14, 2018. The judgment was read by Justice Musa Muhammad in suit No. SC15/2015 recognised Mr Chinedu Okoronkwo and Alhaji Danladi Pasali as National President and Secretary of IPMAN, respectively,” Mr Umana explained.

According to him, acting on this judgment, the police invited marketers persons in the South-East claiming to be a faction of IPMAN for a meeting over the issue.

Mr Umana stated that the move, directed by the inspector general of police, Usman Baba, was to find a lasting solution to the leadership tussle.

He stressed that their failure to obey the judgment of the court prompted the intervention of the police based on the advice of the attorney general of the federation, Abubakar Malami.

Mr Umana enjoined IPMAN members to go about their respective businesses without fear of intimidation and noted that the association would continue to support efforts of the federal government to ensure smooth supply and distribution of petroleum products across the country.