Amusan and nine other female athletes were nominated in the preliminary round before being reduced to five finalists. 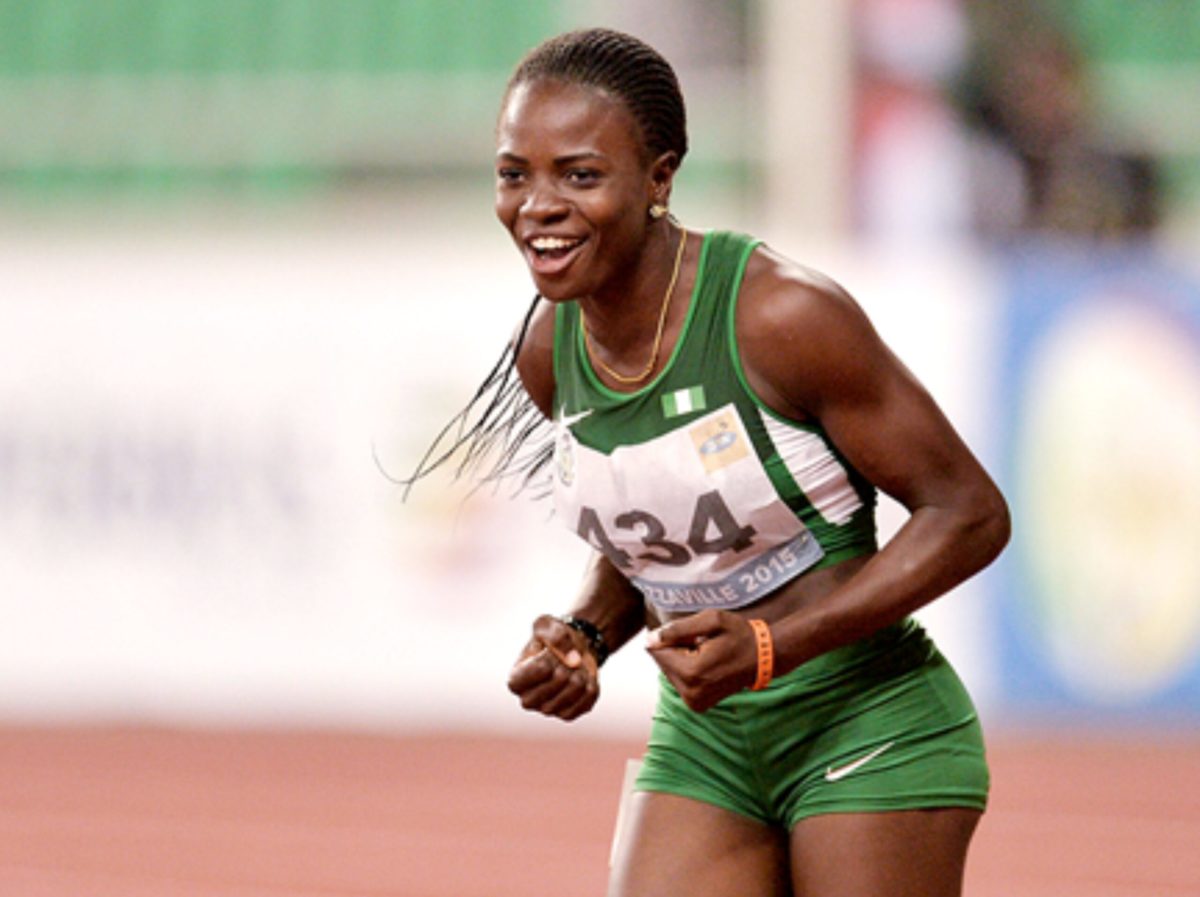 Nigerian World Champion Tobi Amusan has made the final shortlist in the Women’s Athlete of the Year at the 2022 World Athletics Awards, following the first round of voting.

Amusan and nine other female athletes were nominated in the preliminary round for the prestigious award in October this year, but the nominees have now been reduced to five finalists, World Athletics announced on Monday.

In the final stage of the voting, the 100m hurdles world record holder will lock horns with Jamaica’s Shelly-Ann Fraser-Pryce, Sydney McLaughlin of USA, Peru’s Kimberly Garcia and Yulimar Rojas of Venezuela for the honour.

Amusan has been in superb form on the track since the turn of the year, most notably at the 2022 World Athletics Championships in Eugene, Oregon, United States.

She broke the 100m hurdles with a World Record time of 12.12secs to become Nigeria’s first world champion at the World Athletics Championships.