The NBS stated this in the Nigerian Gross Domestic Product Report Q3 released in Abuja on Thursday. 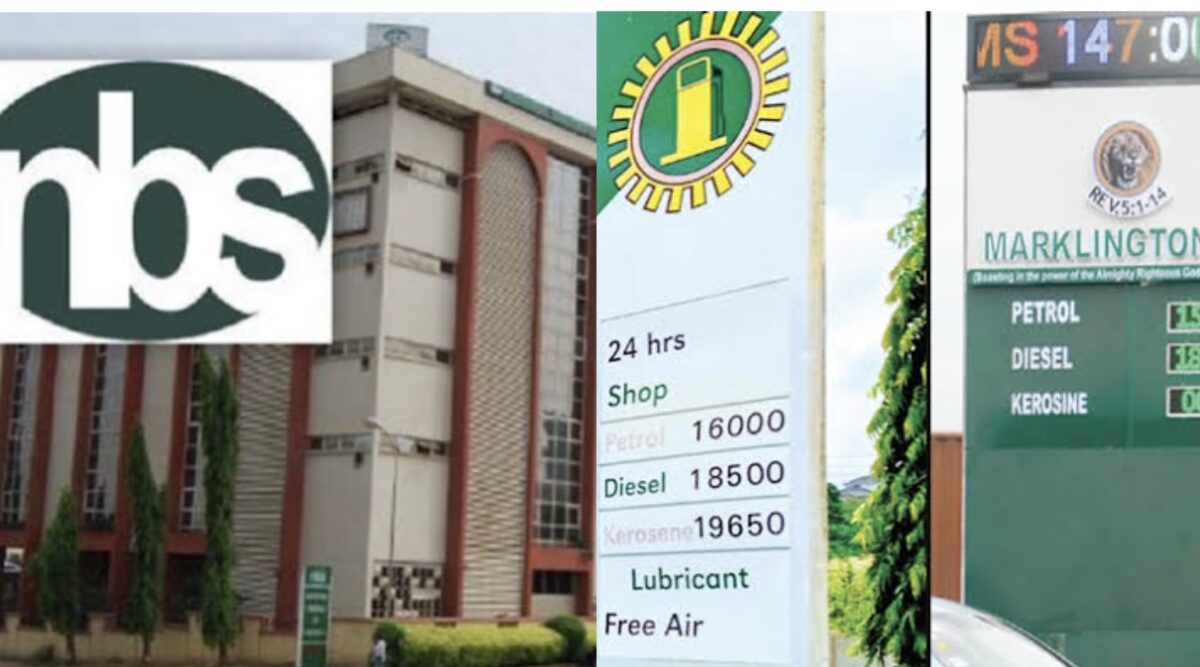 The National Bureau of Statistics (NBS), says Nigeria’s Gross Domestic Product (GDP) grew by 2.25 per cent in the third quarter on a year-on-year basis.

The NBS stated this in the Nigerian Gross Domestic Product Report Q3 released in Abuja on Thursday.

According to the report, this growth rate declined from 4.03 per cent in the third quarter of 2021.

The NBS said the reduction in growth was attributable to the base effects of the recession and the challenging economic conditions that had impeded productive activities.

“This performance is higher when compared to the third quarter of 2021 which recorded aggregate GDP of N45,113,448.06 million, indicating a year-on-year nominal growth rate of 15.83 per cent,” said the report.

The report said the Oil sector contributed 5.66 per cent to the total real GDP in Q3.

The NBS said the non-oil sector grew by 4.27 per cent in real terms in Q3.

It said in real terms, the non-Oil sector contributed 94.34 per cent to the nation’s GDP in Q3.

The report said the agriculture sector grew by 20.07 per cent year-on-year in nominal terms in Q3, showing an increase of 12.13 per cent points from Q3 2021.

It said in Q3, the nominal year-on-year growth rate of Trade stood at 13.17 per cent.