Nigeria’s inflation surged to 11-month high in May: Report

The report said that the Consumer Price Index (CPI) which measures the inflation rate increased to 17.71 per cent on a year-on-year basis. 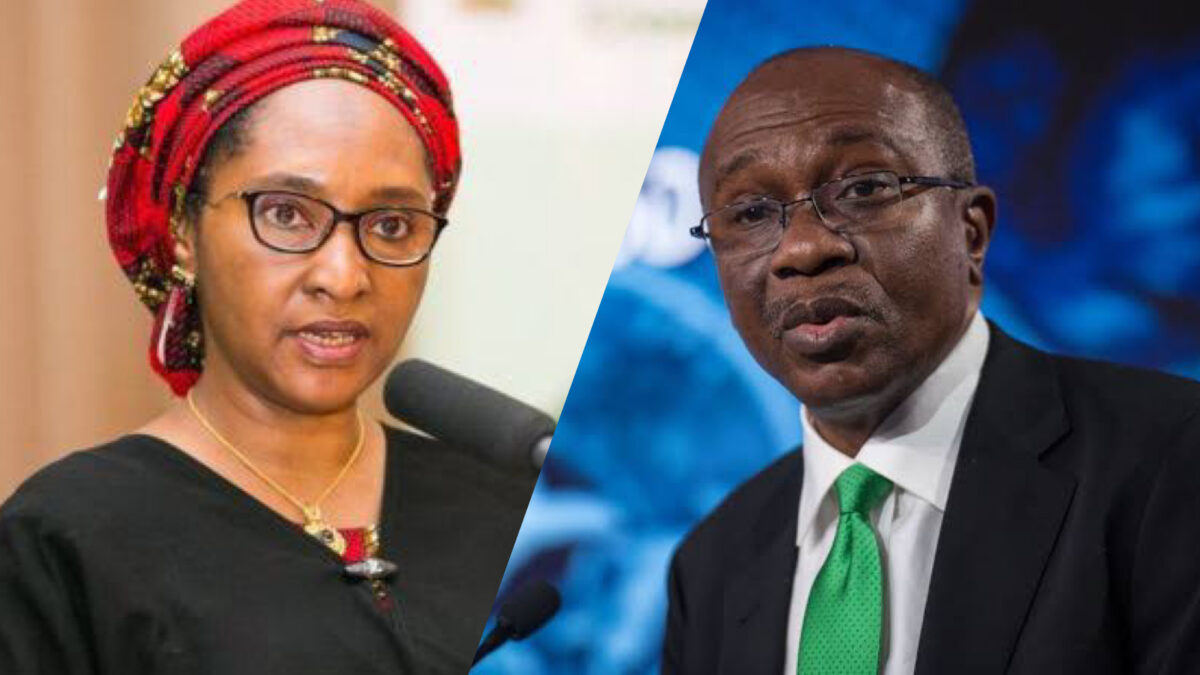 Nigeria’s inflation rate hit 17.71 per cent in May, the highest level in 11 months, the latest report released by the National Bureau of Statistics (NBS) has indicated.

The report said that the Consumer Price Index (CPI) which measures the inflation rate increased to 17.71 per cent on a year-on-year basis.

“This is 0.22 per cent points lower compared to the rate recorded in May 2021, which is (17.93) per cent,” the NBS report stated. “This means that the headline inflation rate slowed down in the month of May when compared to the same month in the previous year.”

It further said that on a month-on-month basis, the headline index increased to 1.78 per cent in May 2022, representing 0.02 per cent points higher than the 1.76 per cent rate recorded in April 2022.

NBS however said that on a month-on-month basis, the urban index rose to 1.81 percent in May 2022.