Many Western missions in Nigeria such as Sweden, Canada and Britain have earlier condemned Abuja’s action. 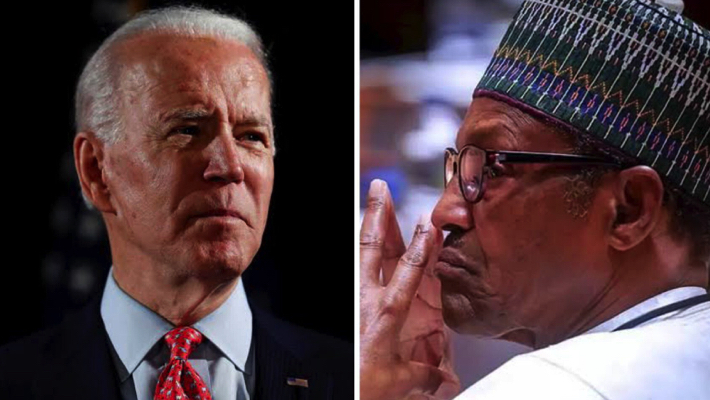 The United States has criticised the ongoing Twitter ban in Nigeria, saying it undermines the fundamental rights of citizens and sends a poor message to investors and businesses.

The U.S. mission in Nigeria said this in a short statement dated June 5, 2020, a day after the Nigeria government ordered the indefinite suspension of Twitter.

“Nigeria’s constitution provides for freedom of expression. The Government’s recent #Twitterban undermines Nigerians’ ability to exercise this fundamental freedom and sends a poor message to its citizens, investors and businesses,” the statement read.

“Banning social media and curbing every citizen’s ability to seek, receive, and impart information undermines fundamental freedoms. As President Biden has stated, our need for individual expression, open public conversation, and accountability has never been greater.”

The statement read further, “The path to a more secure Nigeria lies in more, not less communication, alongside concerted efforts toward unity, peace, and prosperity.”

On June 4, the Minister of Information and Culture, Lai Mohammed, announced the suspension of twitter in a statement signed by his media aide Segun Adeyemi.

The statement cited the persistent use of the platform for activities that are capable of undermining Nigeria’s corporate existence.

Many Western missions in Nigeria such as Sweden, Canada and Britain have earlier condemned Abuja’s action.

Many Nigerians have started devising means to bypass the restrictions via VPN and Tor browsers.