“We are not where we are supposed to be but we are at least somewhere better than where we were before,” the chieftain said. 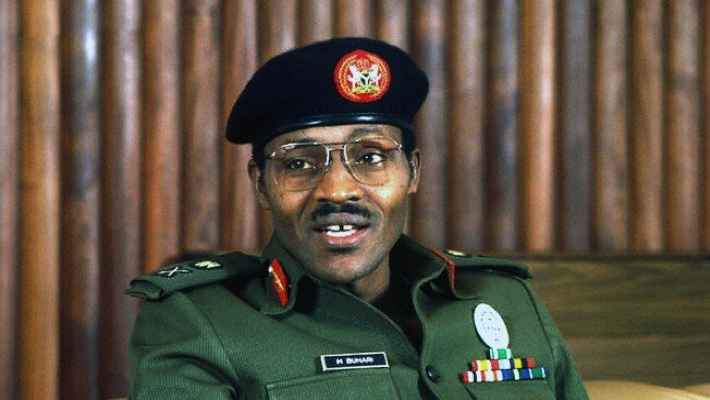 A chieftain of the ruling All Progressives Congress (APC) in Imo state, Osita Opara, has described the democracy being experienced under the regime of President Muhammadu Buhari as better than past military regimes.

Commending Nigerians’ “resilience and commitment” to democracy, the one-time chairman of Mbaitoli Local Government Area of Imo, said Nigeria had since inception of the present democracy renewed determination to preserve the democratic process.

Mr Opara made the assertion in an interview on the occasion of the country’s democracy day in Abuja on Sunday.

“Nigerians treasured democracy so much and guarded it jealously, irrespective of the challenges and brazen shortcomings.

“We are not where we are supposed to be but we are at least somewhere better than where we were before,” the chieftain said.

He congratulated Nigerians “on their doggedness in defence of democracy,” adding that the recent APC presidential primary election was a testament of the country’s commitment to democracy.

He explained that Nigerians would continue to uphold the tenets of democracy aimed at elongating the democratisation process, asserting that the worst democracy is better than the best military regime.