The Labour leader Nigerians against casting their votes on sentiments that might be inimical to the progress and development of the country. 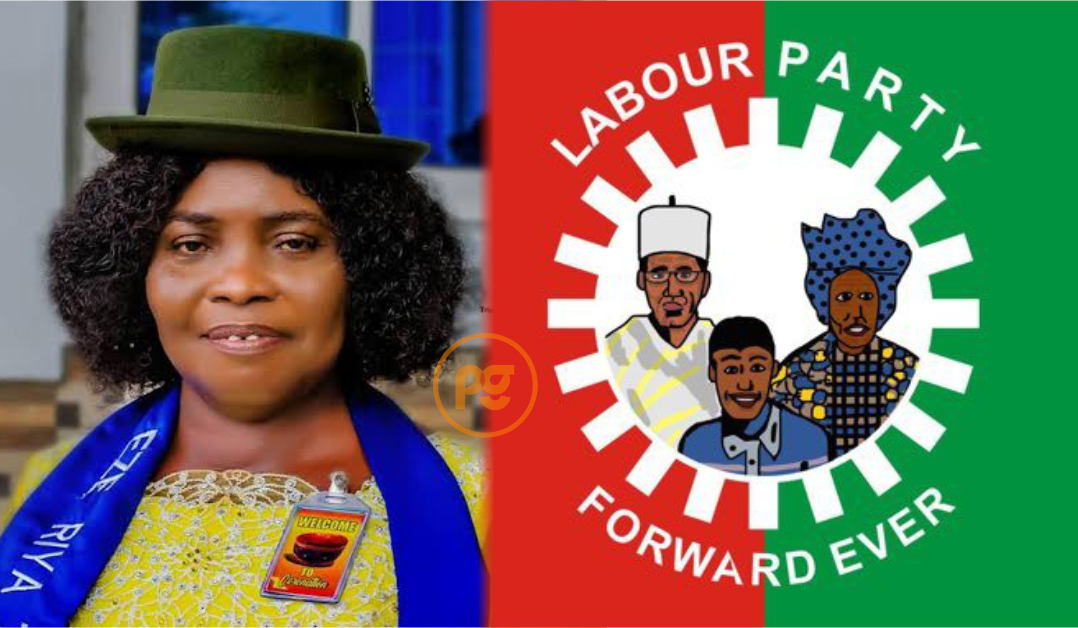 The Labour leader Nigerians against casting their votes on sentiments that might be inimical to the progress and development of the country.

Ms Itubo, who is the governorship candidate of Labour Party in Rivers, said a vote for the right candidates would lead to the development and progress of the country.

“So, it is important that we vote for the right leaders like Peter Obi, whose presidential candidacy is a tsunami that has given people hope again.

“We want a positive change, but not the kind of change they gave to us, and definitely not the one we have in Nigeria today.

“If people offer money to induce you, please collect it, but vote for your conscience; vote Peter Obi and Labour Party,” she told party supporters.

Ms Itubo said aside from who became president, it was important for Nigerians to also vote for the right candidates into the National Assembly and other elective offices.

“So, it is important to vote for Labour Party candidates into various elective positions both at the state and federal levels.

“Obi cannot be there alone. You must vote Labour Party into all other positions because if Obi is there alone, corrupt people in the National Assembly will impeach him.

“They will impeach him because they don’t want the country to work, so that they can continue looting our common wealth,” she added.

Ms Itubo said that defectors from major political parties in Rivers had approached her to step down and give them her governorship ticket – owing to the popularity of the party.

According to her, the Labour Party is built on strong ideals based on turning around the fortunes of Nigerians towards prosperity and progress.

“God will grant us wisdom to achieve what we are yearning for. So, when they intimidate and give you money, collect it but vote Labour Party,” she said.

He said the group would take a message of hope to every home in the country, to educate the people on the Peter Obi mandate.

“Nigerians are tired of the status quo, and so, we demand change. The only person who has presented himself as an alternative to the status quo is Peter Obi.

“By Peter ObiStructure, we are decentralising power from the political class to the ordinary citizens of Nigeria, in order to restore the country to a right track.”

Mr Thomas said the group was not sponsored by Peter Obi or any other politician but rather funded from members of the group.

“I am not a member of the Labour Party, and so, this is not about the party but about the personality involved.

“So, we are identifying with the party because it is the vehicle of our candidate.

“I am optimistic that come 2023, there is no other candidate that will take this mantle of leadership other than the person of Mr Peter Obi.”