Mr Wabba said the document is a workers-friendly guide that places migrant workers at the core and provides necessary links to facilitate an easy Return and Reintegration. 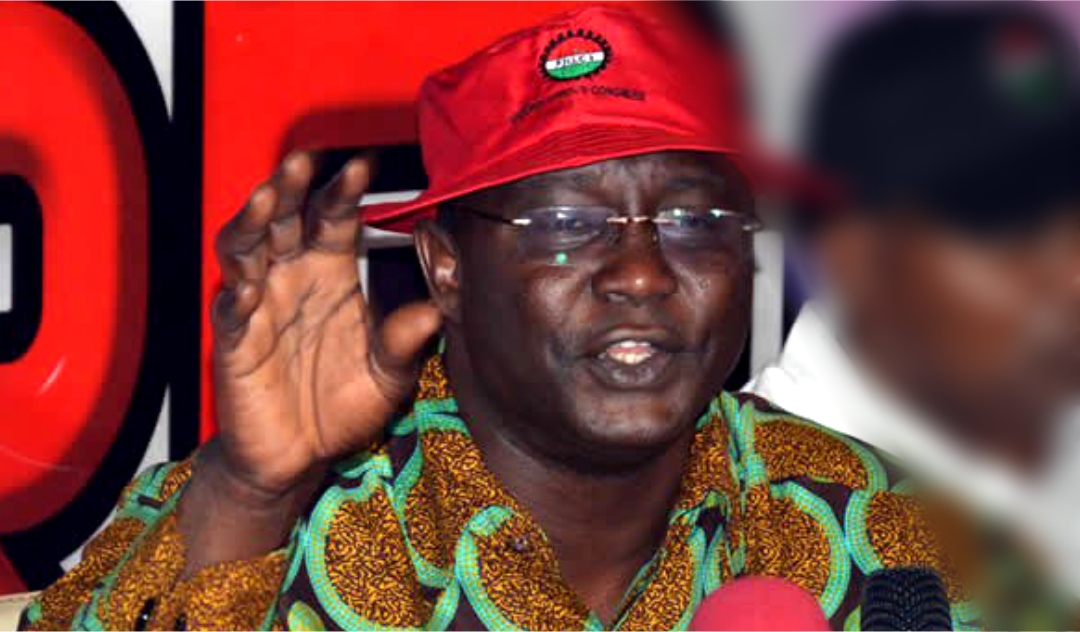 NLC president, Ayuba Wabba, said this during the inauguration and unveiling of the “Trade Union Information Guide on Return and Reintegration of Migrants and Migrant Workers” in Nigeria on Thursday in Abuja.

“The NLC sees the need to assist and support returning migrants and migrant workers to return, be readmitted and reintegrated home in comfort and dignity.

“This is why this information guide has been produced,” he said.

Mr Wabba said the Trade Union Information Guide had been formulated to contribute to and complement the Standard Operating Procedures on Return and Reintegration, already developed by the Federal Government.

According to him, it is a workers-friendly guide that places migrant workers at the core and provides necessary links to facilitate an easy Return and Reintegration.

He decried the increasing forceful removal and deportation of migrants, particularly in Europe, North America, and the Middle East.

“One of the challenges encumbering this process has been identified as the dearth of handy and easy-to-understand-and-utilise pieces of Information,” he said.

The NLC president said the situation had made the two groups of people susceptible to exploitation, vulnerability and, consequently, the unwillingness to return.

Mr Wabba added that congress recognised these persons’ human and labour rights and considered that these migrants and migrant workers were potential members of the trade unions.

“We are confident that this information guide will serve as a qualitative contribution to ensuring a comfortable and dignified return, and a successful readmission and reintegration of returning migrants and migrant workers,” he said.

He expressed the NLC’s appreciation and commendation to the International Labour Organisation (ILO) and other partners, both state and non-state actors, for the support in the development and production of the guide.

Also, John Nyamali, director of employment and wages, Ministry of Labour and Employment, said the unveiling of the information guide was part of implementing the ILO FAIRWAY Project.

Mr Nyamali, represented by Raheem Kolawole, noted that the guide would strengthen the effectiveness of workers’ organisations for enhanced engagement in the overall national labour migration.