“Labour was, however, not happy with the slow pace at which the issue of the N30,000 wage was being handled by the government,” NLC and TUC said. 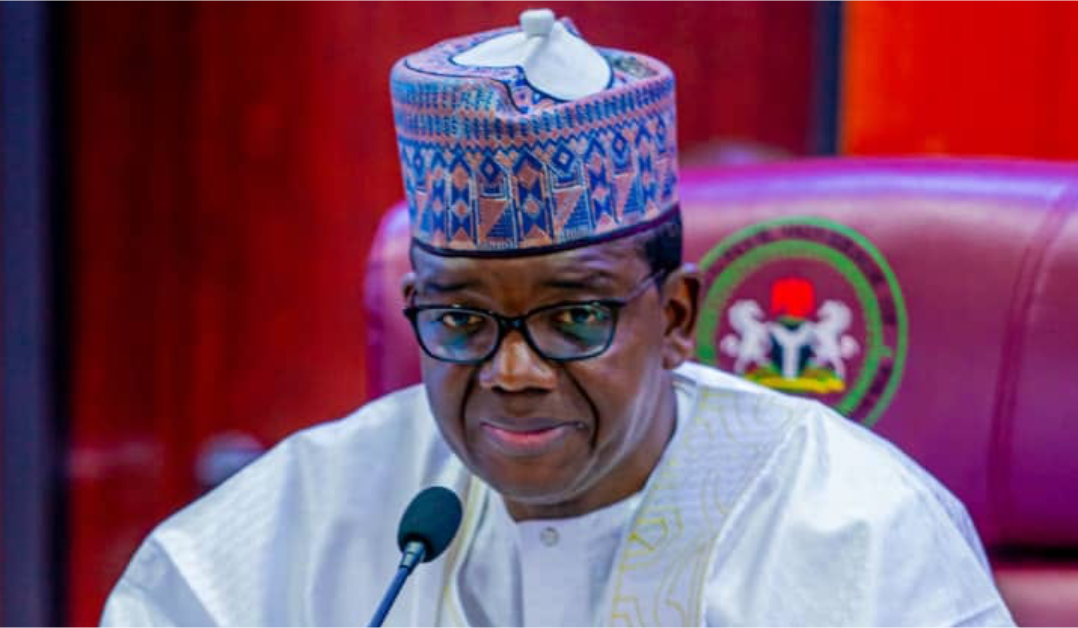 The Nigeria Labour Congress (NLC) and Trade Union Congress (TUC) have expressed displeasure over the non-implementation of the N30,000 minimum wage for workers in Zamfara.

This is contained in a statement jointly issued by the acting state secretary of NLC, Ahmed Abubakar and TUC secretary, Sani Kwotorkwoshi, on Thursday in Gusau.

According to the labour unions, the Zamfara government has not shown the required zeal and political will to implement the new minimum wage.

They said the government’s negotiators were either not reporting the true picture of the situation or the government was acting deliberately to deny workers their rights.

The NLC and TUC insisted that the N30,000 minimum wage for workers “must be implemented in any way possible.”

Both unions said they had started consultations with their state’s executive councils and critical stakeholders to push for the implementation of the minimum wage.

The labour centres appealed to workers in the state to remain steadfast and patient and continue to support and cooperate with the unions on the matter.

“Labour was, however, not happy with the slow pace at which the issue of the N30,000 wage was being handled by the government. Labour, therefore, urged the government to see the best possible way to implement the N30,000 in the state, which is constitutional,” the unions said.

They called for continued consultation with the government and urged workers to remain calm.

However, both NLC and TUC commended the government on its commitment to the annual promotion of workers and adopting an automated annual salary increment system.