No female among 104 APC aspirants jostling for Jigawa assembly tickets

APC women leader in the state, Dayyaba Shuaibu, said that three women had earlier indicated their interest in contesting the elections.
, 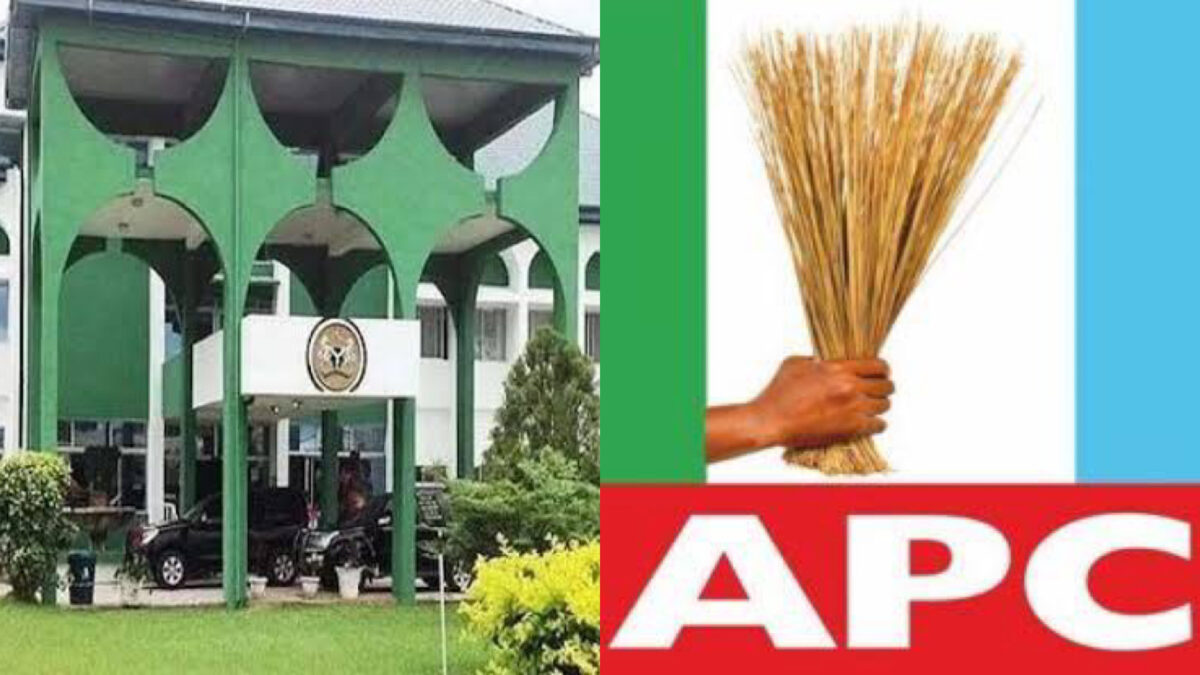 At least 104 members of the All Progressives Congress (APC) are jostling for the party’s tickets to contest the 30 seats in the Jigawa State House of Assembly.

“We’ve so far sold 104 forms for the 30 House of Assembly seats,” chairman of the party in Jigawa, Aminu Sani, told journalists on Wednesday in Dutse.

He, however, noted that no single female aspirant showed interest in the state’s House of Assembly seats.

Mr Sani added, “I cannot tell you the number of governorship and National Assembly aspirants in Jigawa since they bought their forms at the national headquarters.”

The104 aspirants for the Assembly seats consist of sitting members and those eyeing the seats for the first time.

APC women leader in the state, Dayyaba Shuaibu, said that three women had earlier indicated their interest in contesting the elections.

“Unfortunately, I travelled to Saudi Arabia for the Lesser Hajj, and they could not buy the forms. After I returned, they told me that they did not know that the forms were being sold until the exercise had been brought to a close,” Mrs Shuaibu stated.

Asked whether the women were prevented or intimidated from buying the forms, she said, “nobody stopped or prevented them from doing so.”
She said the women were directed to contact their ward chairmen and state chairman of the party over their ambitions.

“Unfortunately again, the state chairman was also in Saudi Arabia for the Lesser Hajj, but they were able to meet with the deputy, who assured them they were entitled to buy forms to contest the elections,” said Mrs Shuaibu. “Since I was in Saudi Arabia, they couldn’t buy the forms since I was the one guiding and encouraging them. We are targeting the 2027 elections to ensure that women participate.”