No nightclub, pub or bar must operate beyond midnight: Ondo Govt

According to the commissioner, some cases of insecurity have been traced to activities of cult groups with nightclub activities 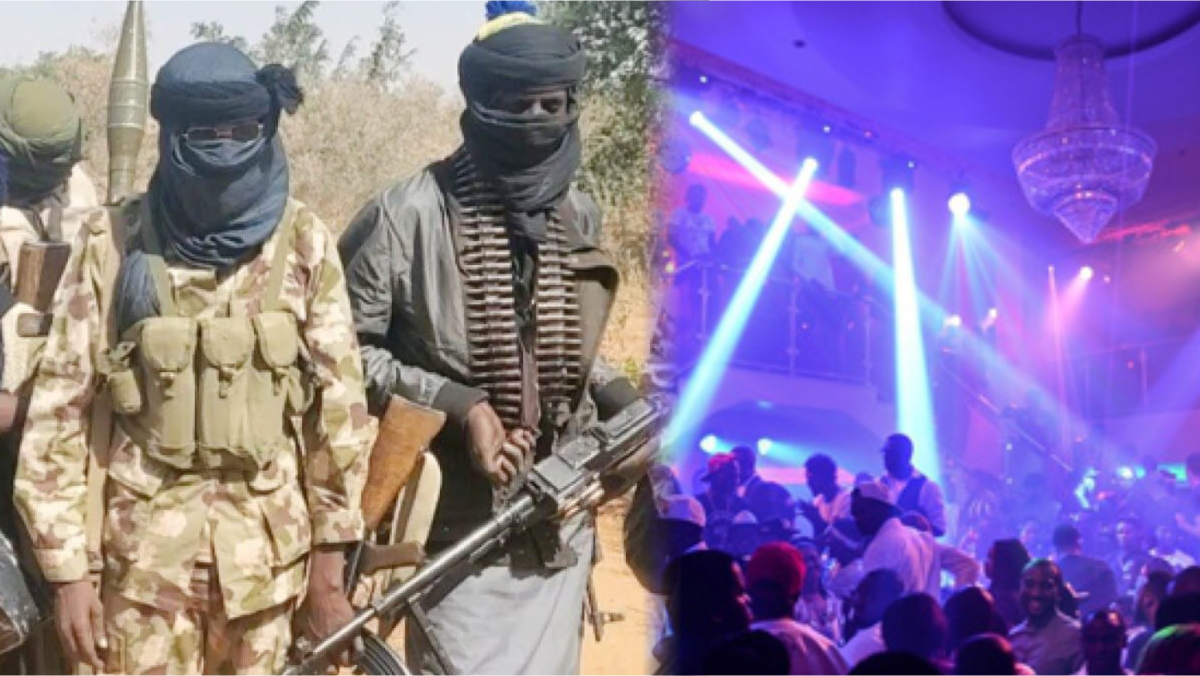 A composite of Bandits and Nightclub used to illustrate the story

Ondo State government on Thursday reiterated its stand on ban on pubs and nightclubs operating beyond midnight over insecurity concerns.

According to the Commissioner for Information and Orientation, Donald Ojogo, relevant security agencies, including the Amotekun Corps, have been briefed and directed to carry out this renewed directive.

Mr Ojogo said the ban was imperative due to the rising cases of insecurity in the state, especially in Akure, the state capital.

The commissioner noted that some cases of insecurity have been traced to activities of cult groups with nightclub activities, especially those with locations on the major roads.

“In the light of the foregoing, the government wishes to reiterate its ban on late hour activities of nightclubs, pubs and public bars.

“Succinctly, any violation of this ban from midnight shall be met with commensurate action by relevant authorities.

“For emphasis, no nightclub, pub or bar must operate beyond midnight, starting from today, Thursday,” he said.