The actor is asking his father-in-law to refund him the bride price of N14,000. 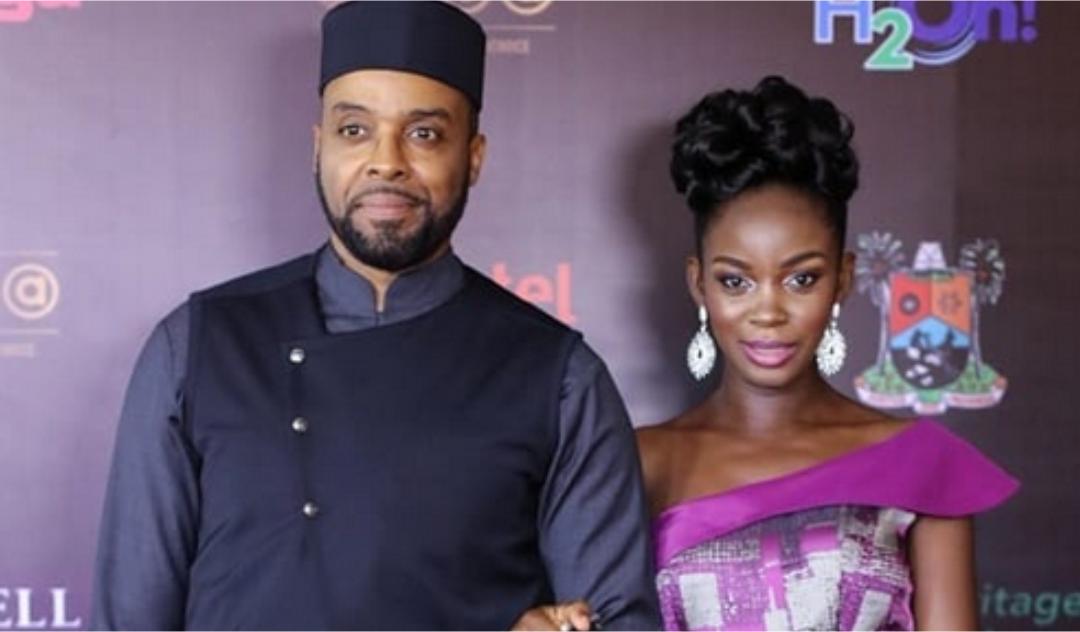 Kalu Ikeagwu and his wife, Ijeoma

British-Nigerian Nollywood actor Kalu Ikeagwu is demanding a refund of the N14,000 bride price paid on his wife Ijeoma Eze Ikeagwu as their marriage allegedly hits the rock.

According to Stella Dimoko Korkus, Mrs Ikeagwu reportedly moved out of their matrimonial home in July 2021, after accusing the actor of “infidelity and irresponsible behavior.”

The site reported that the actor’s wife protested about him smoking weed in front of their children and was worried about their daughter who is asthmatic.

To officially end their marriage as per Igbo culture and tradition, Mr Ikeagwu is reportedly demanding a refund of the bride price of N14,000 from his father-in-law.

The wife is said to have gone into hiding to prevent the actor from knowing her whereabouts.

The estranged couple have two children; a son and Mrs Ikeagwu’s daughter whom the actor adopted.