National Film and Video Censors Board (NFVCB) says it received and censored 553 movies produced by the Nigerian film industry in the second quarter of the year. 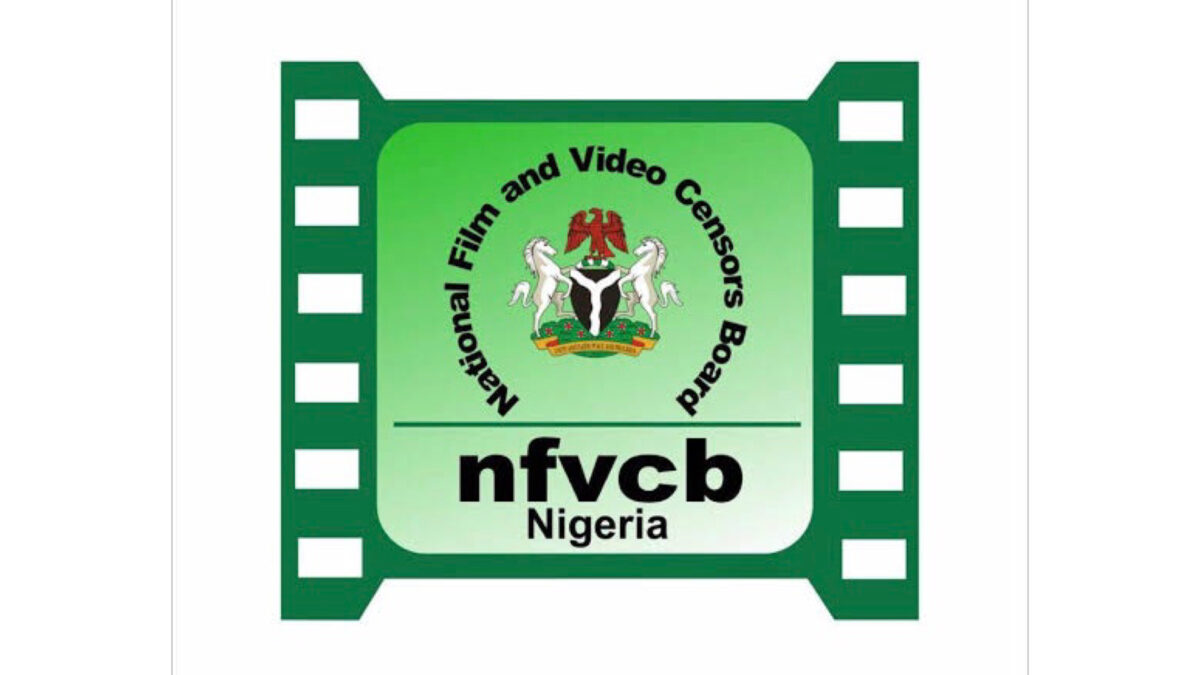 National Film and Video Censors Board (NFVCB) says it received and censored 553 movies produced by the Nigerian film industry in the second quarter of the year.

Adedayo Thomas, the executive director of NFVCB, said the figure was provided by the Department of Film Censorship and Classification of the board in its second quarter report for the year.

He added that the report captured all films submitted to the board from across the country.

“The report is for onward submission to the relevant federal government agency as an input for the compilation of the nation’s Gross Domestic Product (GDP) for the second quarter (GDP) Q2, 2022.

“The report also shows a slight increase in the number of movies produced from 541 in the first quarter to 553 in the second quarter of the year.”

According to him, 209 films came in from Lagos, 189 from Abuja, 92 from Onitsha, and 44 from Kano, while Jos and Abeokuta recorded ten and four movies, respectively.

Mr Thomas added that the analysis by censorship location further showed that Port Harcourt and Ibadan got two movies each, while Benin stood beneath with just one film within the period under review.

“The steady increase in output is also an indication of the increased contribution of the film industry to economic growth, in terms of direct and indirect jobs in the entire value chain in filmmaking.

“Our cordial relationship with the recognised guilds/associations in the industry has also played an important role,” he said.

He urged them to ensure that their members submitted their films for censorship and approval.

“As a federal government agency, we are committed to providing an enabling environment for filmmakers,” he added.