Rita’s lamentation comes amidst the sit-at-home order by agitators for Biafra Republic in the South-East. 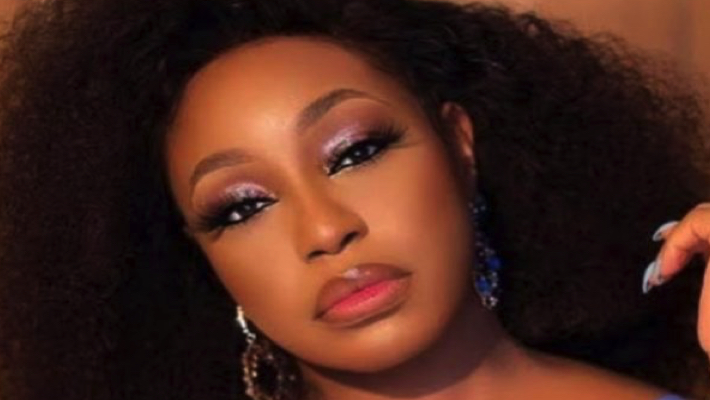 Nollywood actress Rita Dominic has lamented the spate of killings in the country, calling on elected leaders to “douse the tension in the country” before it finally slips into anarchy.

The Imo-born actress on Monday said elected leaders needs to act fast to prevent crisis from breaking out in the country.

“I am afraid that we are watching Nigeria slip into anarchy. It is surreal. Our elected officials need to work harder to douse the tension in the country,” Rita said. “We need peace to reign. Harassing and killing innocent citizens can never solve anything,” she tweeted.

On Sunday, Ahmed Gulak, an All Progressive Congress chieftain was brutally murdered  by unknown gunmen in Imo State.

Rita’s lamentation comes amidst the sit-at-home order by agitators for Biafra Republic  in the South-East.

Since the beginning of the year, Nigerians have witnessed increased kidnapping for ransom and killing as a result of banditry in Northern Nigeria, while rampaging gunmen have continued to kill and burn down public offices in the region.