Mr Garba said that unlike their Muslim counterparts, Northern Christians do not command regional and national followership. 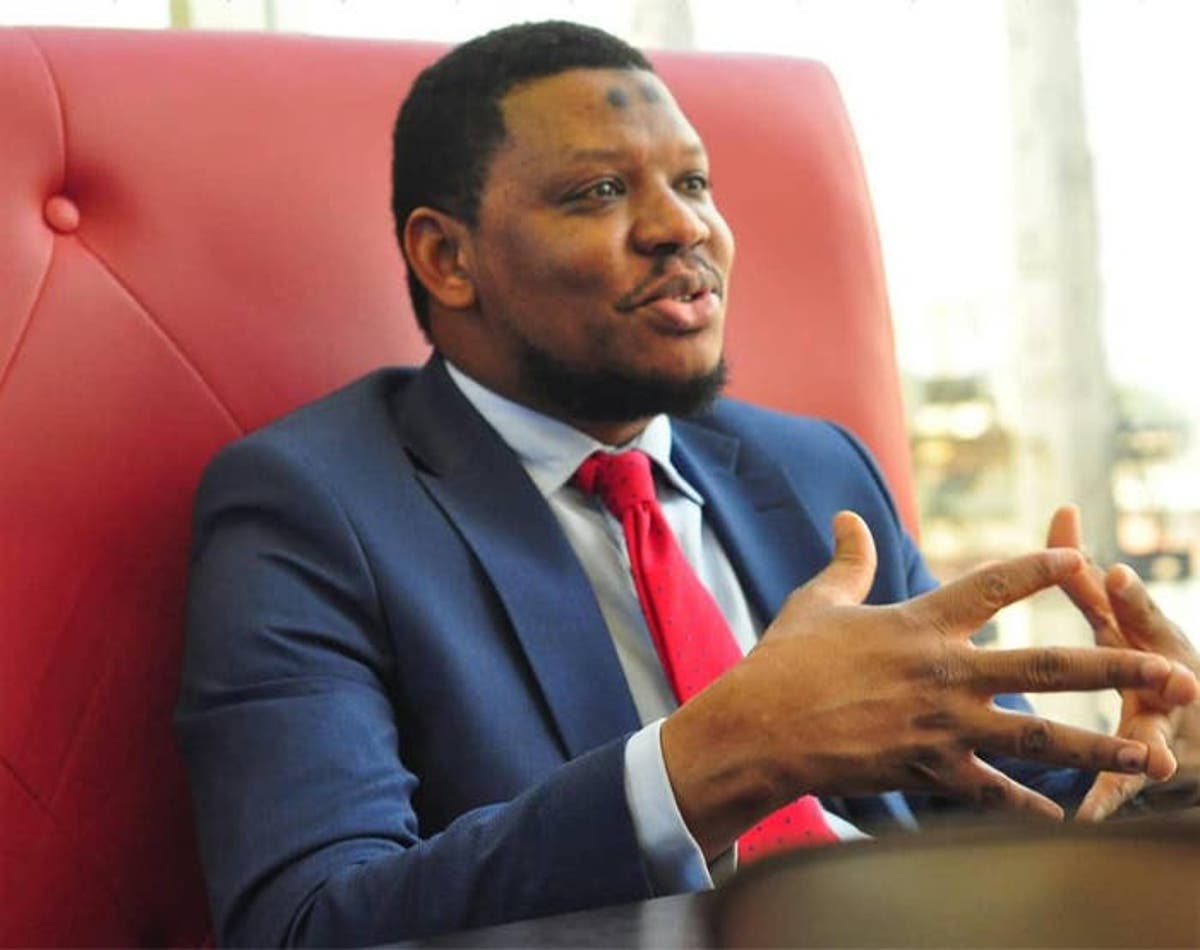 A member of the All Progressives Congress (APC), Adamu Garba, says that the national clamour for a religiously balanced presidency in 2023 and beyond is unrealistic because Northern Christians do not possess the political capital to win elections.

Mr Garba who had just returned to the APC from the Young Progressives Party (YPP), announcing his return, says he returned to give his support in actualizing the Muslim-Muslim ticket that the party has presented for 2023 presidential election.

“It’s not all together about not having competent Christians in the north, there are many of them indeed.

“But how many of those competent ones are able to build any political capital beyond their immediate environment? Name? Politics is very practical, it’s not about whims,” Mr Garba wrote via his Twitter account.

“Yes, I am fully back to APC. I could do more harm to my country, Nigeria if I did not support a combination of a great strategist and a great tactician on a single ticket. It is BAT/Hashim that should take over all polling units in Nigeria come 2023,” He added.

The APC has ignored public concerns not to field an all-Muslim presidency in 2023, and the impact it could have on the already heightened religious tensions in the country.

Many that opposed to the ticket have said it is born out of the desperation of former Lagos governor, Bola Tinubu, to win the presidency at the cost of national cohesion and unity.