Northern elders seek clarification over designation of bandits as terrorists

The Northern Elders Forum said it was cauting against profiling and targeting all Fulani as terrorists. 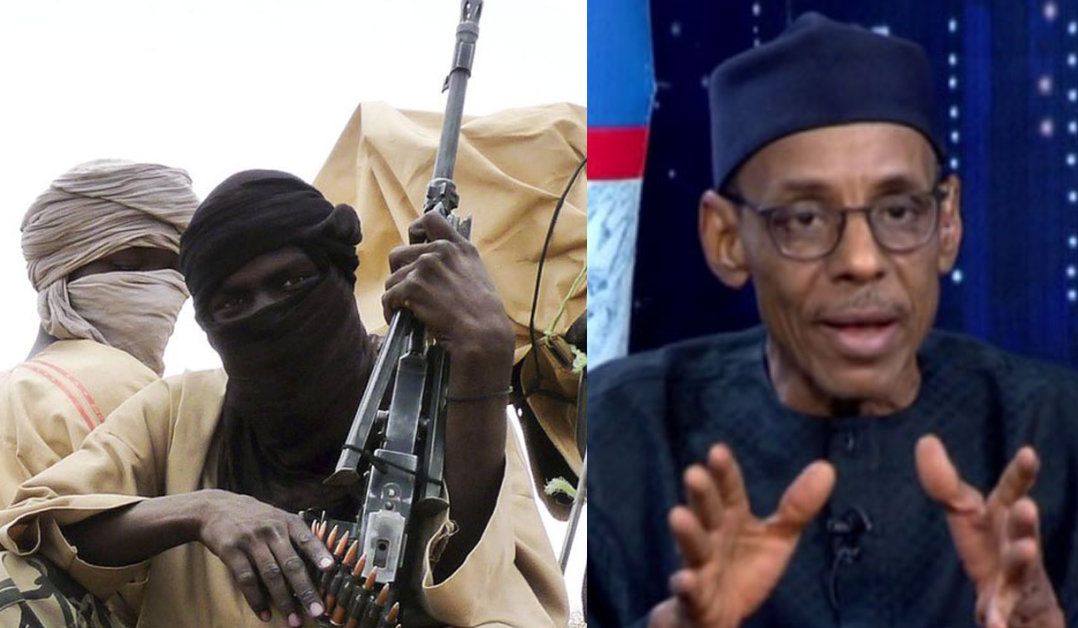 The Northern Elders Forum says designation of bandits as terrorists require some clarity, warning against profiling of all Fulani’s as terrorists.

“The Forum noted a judicial decision to label bandits and kidnappers as terrorists, and recommends greater clarity in terms of the targets of this development.

“In any event, the Forum cautions against profiling and targeting all Fulani as terrorists,” spokesperson for the NEF, Hakeem Baba-Ahmed, said.

Mr Baba-Ahmed made this call in a statement Monday, adding that “Millions of law-abiding Fulani exist who should be encouraged to stay on the side of the law, while those who have chosen to continue on the path of criminality should feel the full weight of the law.”

The court asked President Muhammadu Buhari’s regime to publish the proscription order in the official gazette and two national dailies.

In the ruling, Justice Taiwo Taiwo declared the activities of the ‘Yan Bindiga Group’ and the ‘Yan Ta’adda Group’ and other similar groups in any part of the country, especially in the North-West and North-Central geopolitical zones, as “acts of terrorism and illegality.”