Apple has sued the company, and the United States added the NSO Group to its federal blacklist, the “entity list”. 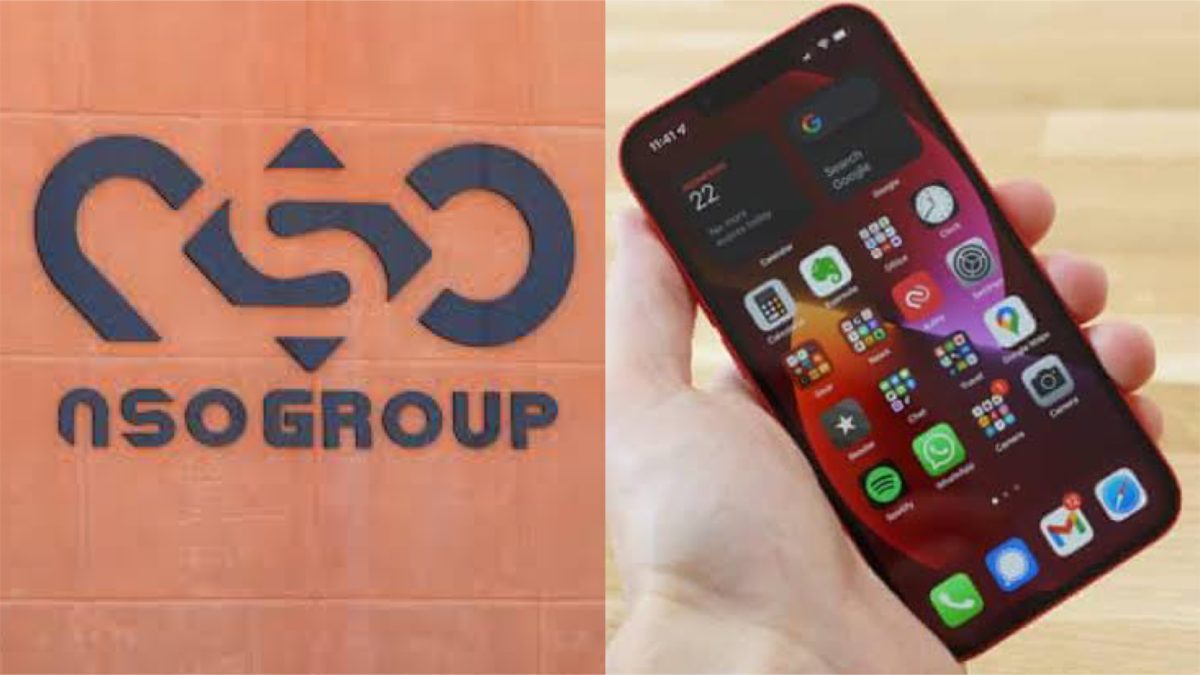 Employees of the U.S. State Department have in the last few months had their iPhones hacked by attackers using Israeli made spyware.

Though the attacker has not been identified, Pegasus was the spyware employed, developed by the Israel-based NSO Group.

“The hacks, which took place in the last several months, hit U.S. officials either based in Uganda or focused on matters concerning the East African country, two of the sources said,” according to Reuters.

The NSO Group responded to the report, saying in a statement that it did not have any indication their tools were used but canceled the relevant accounts and would begin investigations based on the report.

“Once the inquiry was received, and before any investigation under our compliance policy, we have decided to immediately terminate relevant customers’ access to the system, due to the severity of the allegations,” NSO spokesperson Oded Hershkovitz told The Washington Post.

Mr Hershkovitz added that “To this point, we haven’t received any information nor the phone numbers, nor any indication that NSO’s tools were used in this case.

“On top of the independent investigation, NSO will cooperate with any relevant government authority and present the full information we will have.”

The alarm was raised by Apple, who alerted the U.S. diplomats in November that their iPhones had been hacked.

Apple notified the diplomats of a Pegasus exploit known as “FORCEDENTRY” and went ahead to sue the company, seeking to prevent it from using Apple products in the future.

The United States added the NSO Group to its “entity list,” a federal blacklist banning the company from receiving American technology, after it was established that its hacking software had been used by foreign governments to “maliciously target” government officials, activists, journalists, academics and embassy workers around the world.

The software Pegasus can be activated remotely, upon penetrating a device, it essentially turns a smartphone into a spying device, allowing the attacker to do anything the device owner can.

This includes turning on the microphone, going through photos, emailing documents, and tracking location.