“We commenced with the enumeration of homeless persons. The success is beyond our expectations.” 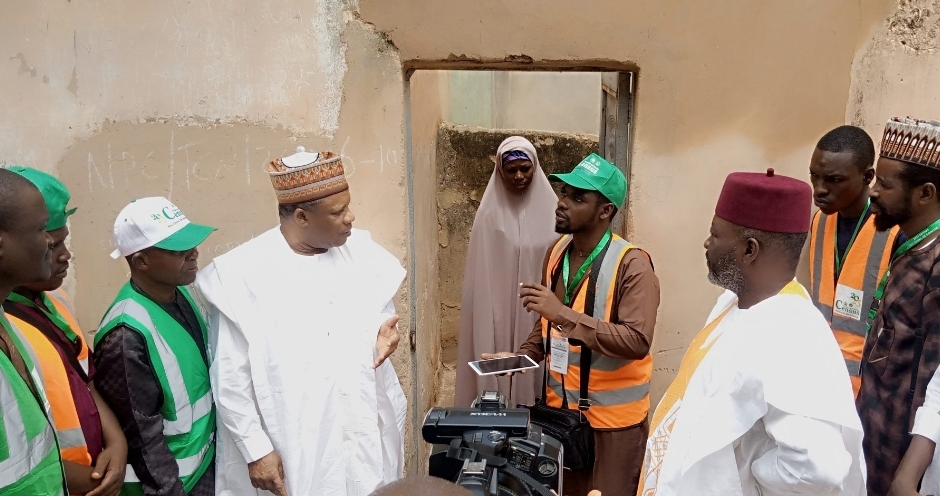 Bala Almu-Banye, the National Population Commission (NPC) federal commissioner in Katsina says the ongoing trial census enumeration in Daura is recording success but a supervisor on the ground complains of shortage of staff.

Mr Almu-Banye stated this while monitoring the exercise in Daura on Thursday.

He said the five-day exercise which began on Tuesday was in preparation for the 2023 national population and housing census.

Daura is one of the six local government areas in Nigeria earmarked for 100 per cent trial enumeration in preparation for the main headcount.

The NPC official explained that only one out of the six enumeration areas he visited had challenges.

Mr Almu-Banye also mentioned that he would report any challenge recorded in the area to the headquarters for prompt actions.

“So far, I must say that we are satisfied with the level of success in the conduct of the exercise in Daura. We commenced with the enumeration of homeless persons. The success is beyond our expectations,” added the NPC commissioner.

Tani Abdusalam, an enumeration area supervisor, stated that the trial headcount was smooth.

She, however, complained that the job was taxing following the number of officers deployed for the trial census.

Ms Abdusalam called for the deployment of additional officers to complete the headcount within five days.

Hafsat Idris, an enumerator in Daura Veterinary area, said the respondents were cooperative.

“They have been providing us with the necessary information. They are welcoming and interested in the exercise,” she said.