Rangers FC currently occupies the third position at the league table ahead of Remo Stars who occupied the fourth. 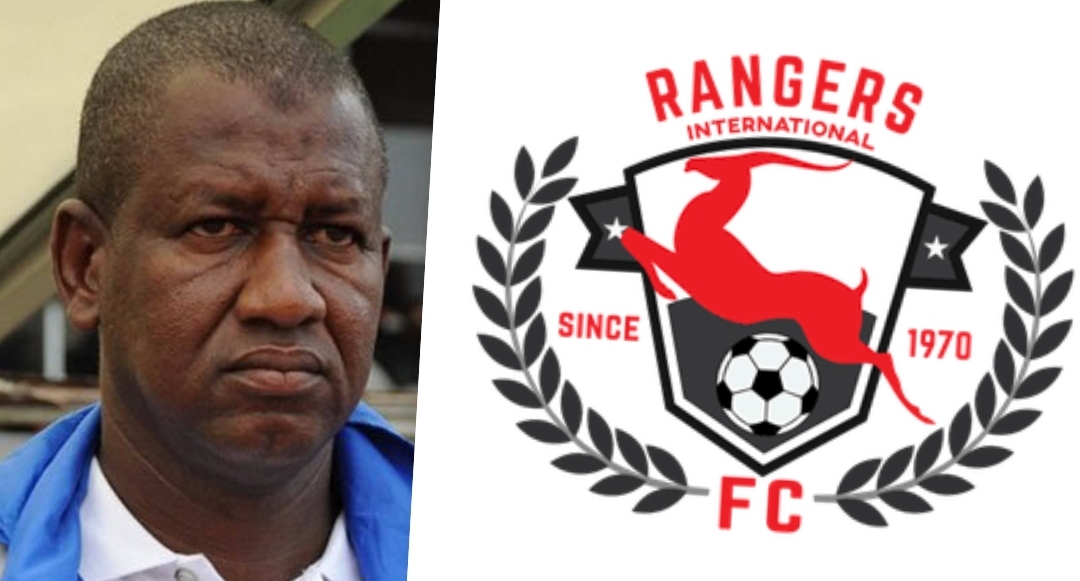 Coach Abdul Maikaba of Rangers International FC of Enugu has sounded it clear that the team must get a decent result against Remo Stars FC of Ogun on Sunday.

This is contained in a statement made available to reporters by the club Media Officer, Norbert Okolie in Enugu on Saturday.

According to Okolie, Maikaba said his team prepared well for the battle against Remo Stars and would like to consolidate their position at the league table with the match.

Rangers FC currently occupies the third position at the league table ahead of Remo Stars who occupied the fourth.

Maikaba said, “We are prepared for the Remo Stars match like any other game but what is special about the match is that we are contending for third position with them.

“Our destiny of taking a deserved leap over them is in our hands, so we have to leave Ikenne with a good result.

“Based on what I saw from the players in our training, we shall have a good result in Ikenne and consolidate on achieving our set target for the season.”

The coach recalled that Remo Stars picked up a draw against his team at Ifeanyi Ubah Stadium in Nnewi in the first leg of the season.

Only two points separates Rangers FC and Remo Stars on the log, as the Enugu based club has 45 points as against Remo Stars’ 43 points after 27 matches.