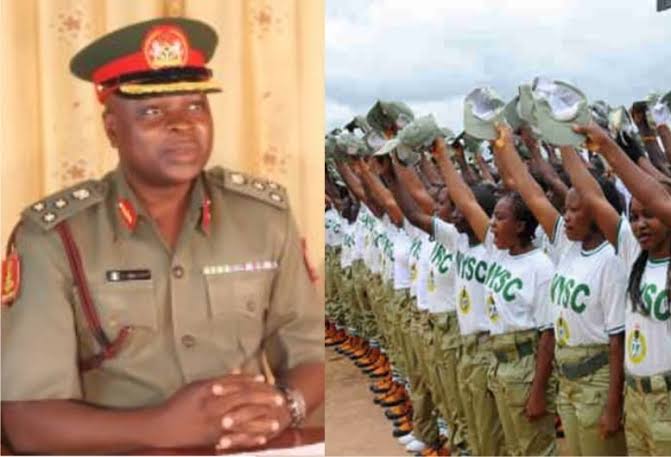 Youth corpers who desire inter-tribal marriage, have the approval of the National Youth Service Corps (NYSC).

Shuaibu Ibrahim, director general of the NYSC, stated this during a visit to the Magaji Dan Yamusa Permanent NYSC Orientation Camp in Keffi Local Government Area of Nasarawa, where the 2021 Batch B Stream I corps members were currently undergoing orientation exercise.

In a statement Wednesday signed by Lucy Laha, public relations officer of the scheme in the state, Mr Ibrahim said, “The NYSC supports inter-tribal marriages.”

He also urged corps members to plan toward self-development and reliance by taking advantage of the opportunities in NYSC, such as the Skills Acquisition and Entrepreneurial Development (SAED) training to learn marketable skills.

He admonished corps members to impact on their host communities, and become self-reliant, instead of waiting for white collar jobs.

“Impact on your host communities and strive for excellence or at least the Presidential Honors Award,” he said.

Ms Laha said the director general inspected the level of work at the North-Central SAED centre being built at the camp.