“In case of fraud or corruption suspected with companies or persons, the Bureau of Integrity and Anti-Corruption of the bank initiates an investigation of allegations.”

The Organisation for Economic Cooperation and Development and the African Development Bank have increased efforts in tackling corruption and bribery among businesses in Nigeria and other African countries.

This was the outcome of the joint OECD/AfDB virtual roundtable, ‘Corporate Anti-corruption Compliance in Africa: Practices, Challenges and the Way Forward,’ held on Wednesday.

Patrick Moulette, Head of the Anti-Corruption Division, Directorate for Financial and Enterprise Affairs, OECD, pointed out that the OECD had a convention against corruption worldwide, which included 44 state participants.

“The only African country that has ratified this convention is South Africa. The convention still assists non-member countries.

“OECD has developed standards to promote corporate integrity and in compliance with anti-corruption legislation,” he said.

He explained it was important to intensify efforts to combat corruption and incorporate integrity while preparing for economic recovery.

Mr Moulette noted that despite Africa becoming a globalised market, the high perception of corruption continued to undermine investors’ confidence and the business environment.

He also said the joint OECD/AfDB initiative for combating corruption in Africa included about 21 continental economies aimed at promoting equitable competition in businesses.

She explained, “Over the years, the initiative has mobilised enterprises and African decision-makers and offered technical support to the private sector to improve integrity standards and accountability for businesses.

“The integrity of our business partners is of pivotal importance.

“The bank must make sure that its resources given to its partners must be properly used for the contribution of economic development and social progress of member countries by promoting development in public and private sectors.”

The AfDB representative stressed the importance of enhancing the responsibility, transparency, and management of businesses to reduce fraud, corruption and protect the African business environment.

“In case of fraud or corruption suspected with companies or persons, the Bureau of Integrity and Anti-Corruption of the bank initiates an investigation of allegations.

“If those allegations are founded, such entities or persons will be barred from any project or activity financed by the bank.” 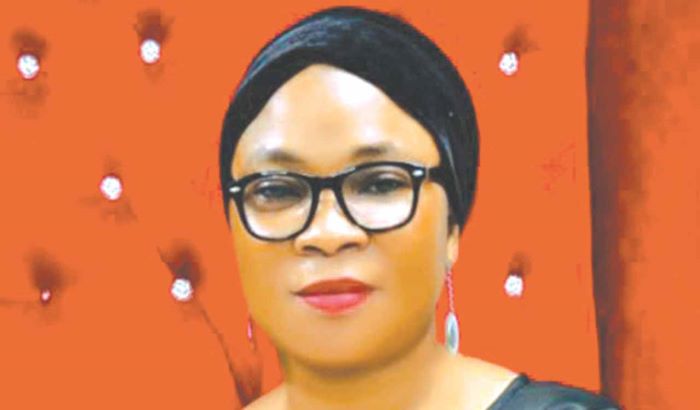 PIA should be reviewed every five years: ICSAN

Such periodic review would help to consolidate the gains of the legislation, according to ICSAN. 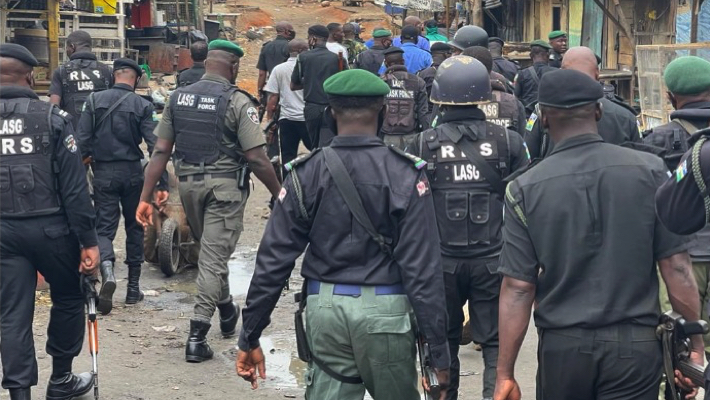 In an attempt to resist arrest, the suspects stabbed two police officers and one youth.