The station’s roof was burnt by the explosives used in attacking the station. 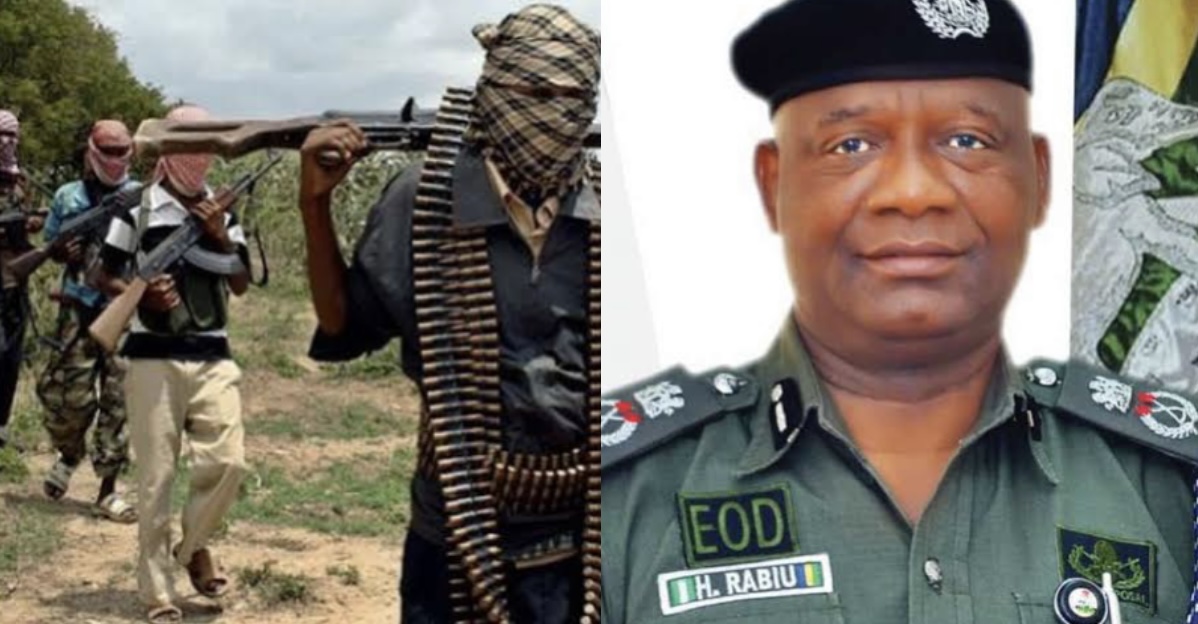 A spokesman for Imo police command Michael Abattam said the officers on guard repelled the hoodlums.

“I can confirm that there was an attack on the Umuguma police station, but the hoodlums were immediately repelled,” he said, indicating that “police have mounted a serious manhunt for the hoodlums,” he said.

Meanwhile, a witness who pleaded anonymity told the News Agency of Nigeria (NAN) that the hoodlums came in two Toyota Hilux vehicles and attacked the station with an explosive device.

The source said two officers were seen dead at the station after the attackers left for an unknown destination.

He further narrated that while one of the officers was killed and cut with a machete, the other victim died at a water dispensing stand where he went to drink water after being shot in one of his legs while trying to escape.

A reporter, who visited the scene, confirmed that no fewer than 12 vehicles were parked at the police station, and the station’s roof was burnt by the explosives used in attacking the station.