Mr Arthur noted that despite having his papers, the immigration officials continually harassed him at his workplace to extort him. 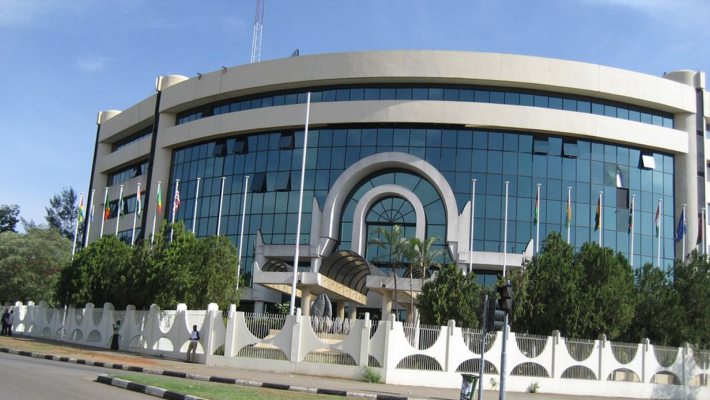 The ECOWAS Parliament has pledged intervention to end the extortion of citizens of the sub-region at border posts by security operatives in ECOWAS countries.

He was on an oversight visit to some communities at the county on entering Liberia from the Sierra Leone border.

Mr Tunis embarked on the trip to engage with ECOWAS citizens in the border communities to know their challenges and how the parliament could tackle the challenges.

The major complaint of the ECOWAS citizens at the border town of Gbahjakeh centred on extortion by immigration officials each time citizens tried to cross the border between Sierra Leone and Liberia to trade.

Mr Tunis pledged that the parliament would intervene to end the problem, saying that he planned to engage with relevant authorities in Liberia and other West African countries.

The speaker noted that in line with the ECOWAS protocol on the free movement of persons and goods and fostering integration, ECOWAS citizens should move freely within the sub-region without harassment.

Mr Tunis, however, urged ECOWAS citizens to be law-abiding in any country they live in or do business.

“One of the reasons why we always have our delocalized meeting is to bring to the notice of authorities the ECOWAS protocol on the free movement of persons and goods and the issue of immigration officers.

“Extortion is just one of the challenges we have as a region, and it is not just here in Liberia, but it also happens in Sierra Leone and Guinea and other countries of the sub-region,” said the speaker.

Mr Tunis added, “These are all part of the challenges that we are having. We would need to work collectively as a parliament and as an institution to be able to bring this to the attention of the authorities so that we can stop it.

“While I am here in Liberia, I will definitely meet with the minister in charge of immigration, the ministry of interior and justice and bring to their attention the complaints we have just heard at the border areas.

A Nigerian businessman, Collins Arthur, who deals in electronics, said he had lived in Liberia for over 10 years, describing Liberians as hospitable.

He lamented that the major challenge of residing in the country was persistent harassment from the country’s immigration officials.

Mr Arthur noted that despite having his papers, the immigration officials continually harassed him at his workplace to extort him.

He pleaded for urgent intervention of the ECOWAS Parliament to stop the harassment.

Also narrating his ordeal, James Momoh, a Sierra Leonean trader, said he was jailed at the border post for not bribing immigration officials even with his complete documents.

Mr Snowe explained that it was not possible to solve a problem if the problem was not known.

Mr Snowe also said he would name the town hall building under construction used to host the visit after Mr Tunis.