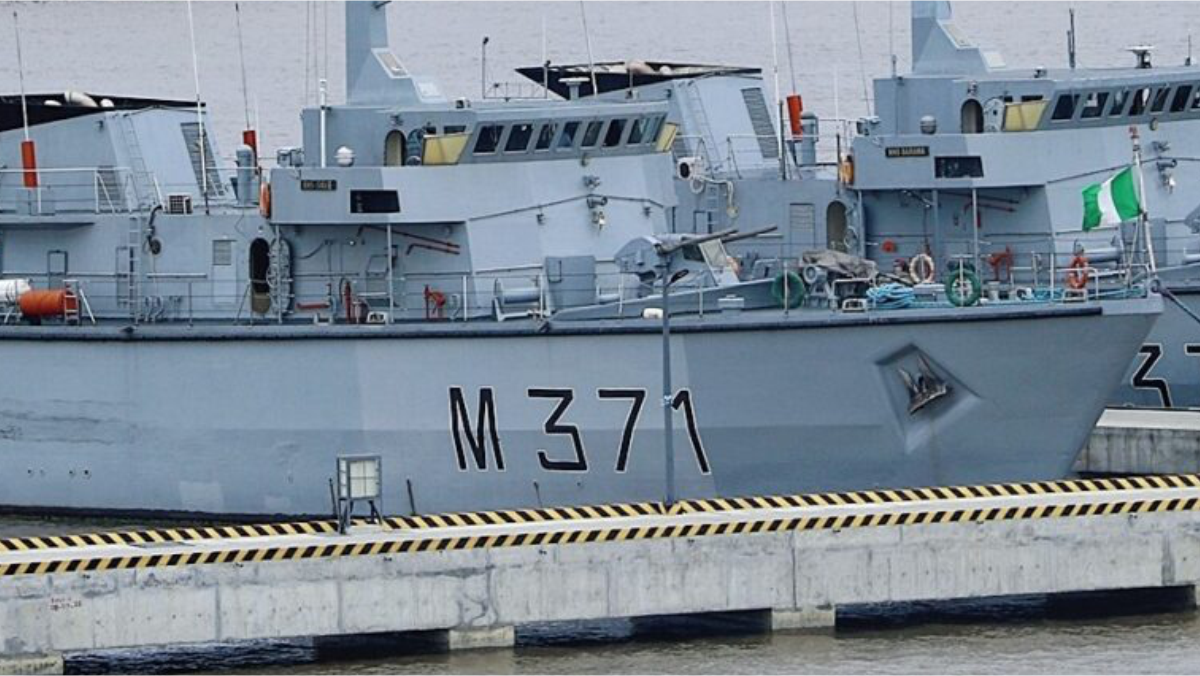 He said that NNS Delta had located a vessel laden with about 520,000 litres of suspected stolen crude oil and seized it around Opumani and Asukpo Creeks in Warri.

At Egwa Creek, also in the Warri area, a vessel observed to contain several metallic ovens and storage tanks was destroyed.

On April 11, operatives raided Fununu Fishing Camp in Akassa, Bayelsa, suspected to be a hideout for pirates and for illegal refining of petroleum products.

“On April 15, NNS Soroh discovered two stores and assembly points used by illegal bunkerers at Onimbu and Ayama communities in Bayelsa and recovered 6,000 litres of diesel,’’ he added.

Meanwhile, in Akwa-Ibom, NNS Jubilee intercepted a wooden boat laden with about 100 drums and sacks of products estimated at about 33,000 litres of illegally refined diesel.

Mr Ayo-Vaughan explained that the arrests and seizures had so far denied oil thieves and criminals about N200 million and 700,000 dollars income in two weeks.