Okagbare lives abroad; had no reason to dope like me: Chioma Ajunwa-Opara

Chioma Ajunwa-Opara said Okagbare’s residing in the United States means she had “a better knowledge than those (athletes) living in Nigeria.” 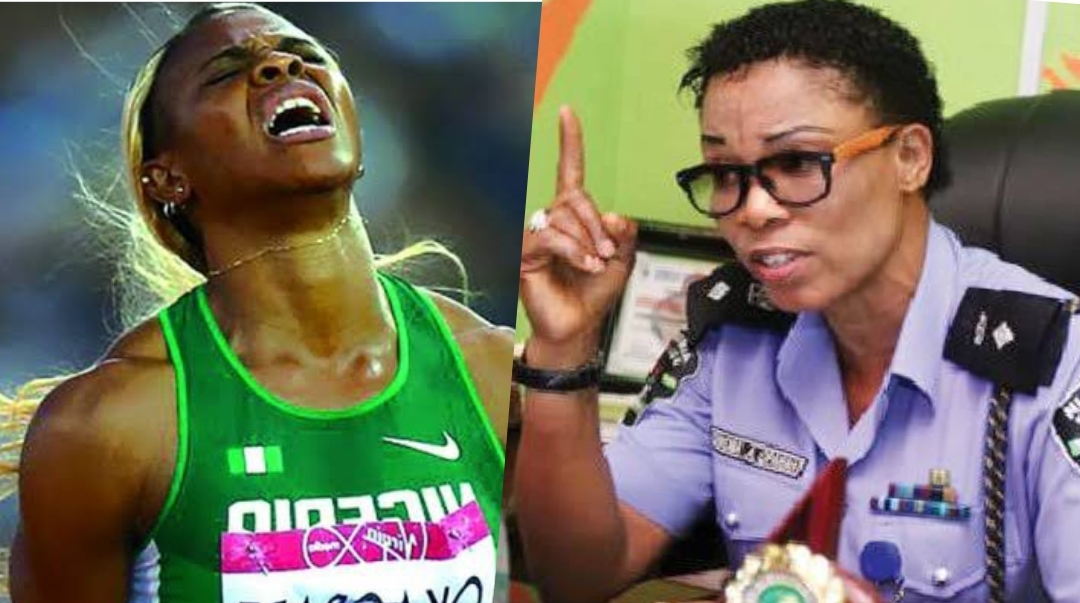 Nigeria’s first female gold medallist at the 1996 Atlanta Olympics, Chioma Ajunwa-Opara, has called on athletes to quit doping and rather face the reality of intense competition for world titles.

Ajunwa-Opara said this in an interview in Lagos. She was speaking on the heels of the ban of Nigeria’s queen of the track, Blessing Okagbare, by World Athletics.

Okagbare, was initially expelled from the women’s 100m semi-finals after testing positive for human growth hormone at an out-of-competition test in Slovakia on July 19, at the 2020 Tokyo Olympics.

Ajunwa-Opara, the first black African woman to win an Olympic gold medal in a field event, who had suffered a similar fate, urged for more sensitisation and support from the Athletics Federation of Nigeria.

“The ban will definitely affect her career, maybe her career in athletics is over. I believe AFN can give her the support she needed.

“For Okagbare, who lives in the U.S., she should not be caught in this web, because it is believed that she has all the information she needed, and was more exposed.

“Okagbare should have a better knowledge than those living in Nigeria; besides this, we have something to do here at home and not pass the whole blame,” she said.

Ajunwa-Opara said since her own experience on doping, she had established a foundation that gives advice and sensitisation on doping.

“Personally, I have set up a foundation campaigning against doping, the foundation is to educate the people and to believe in themselves. Our athletes should take their minds away from doping and cutting corners.

“I also believe that World Athletics is part of this problem by dumping the earlier arrangements on paying the athletes, during the Grand Prix where all the athletes are paid.

“The arrangement now is that World Athletics only pays the top three runners, instead of paying the athletes in all their categories, which are category A, B, and C.

“The competition is now keen to emerge as top three in the whole world. This is an area of concern, World Athletics should revert to the old system of paying all the participants to encourage all athletes,” she said.