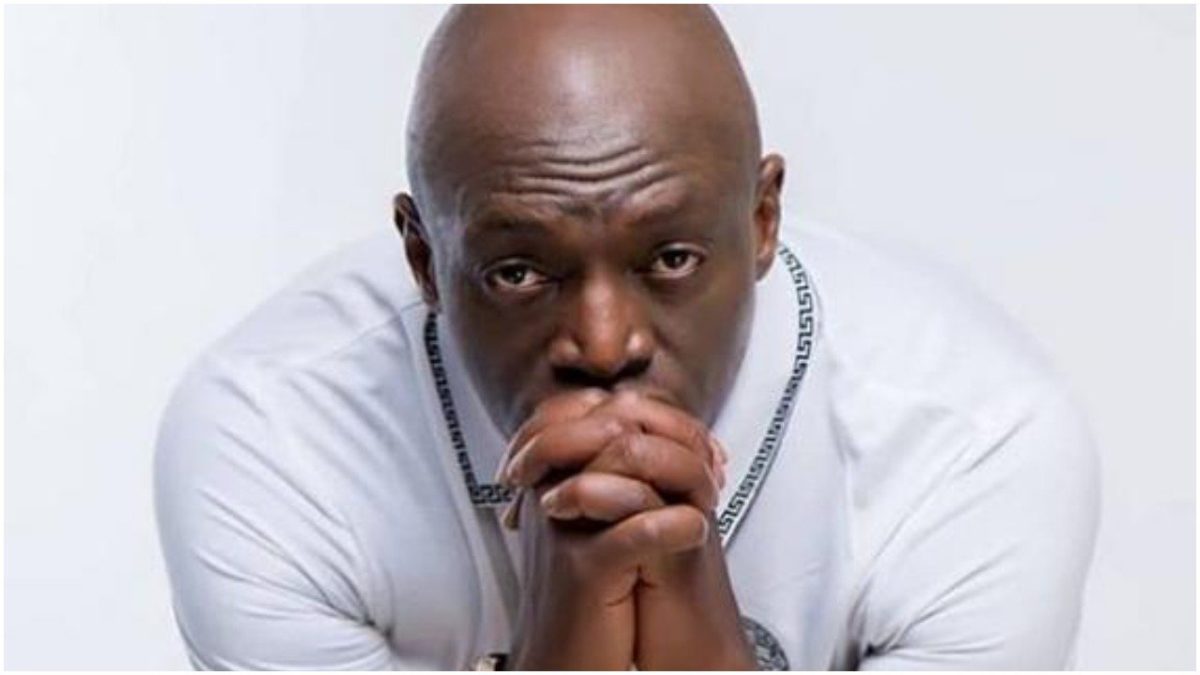 Governor Ifeanyi Okowa of Delta has commiserated with the Okposo family and people of Isoko in the state over the passing of renowned gospel singer, Sammie Okposo.

Mr Okowa’s condolences were conveyed in a statement by his Chief Press Secretary, Olisa Ifeajika, on Friday in Asaba.

According to him,  the late Okposo, who died on Friday in Lagos at the age of 51, hailed from Ivori-Irri, Isoko South Local Government Area of Delta.

Mr Okowa, vice-presidential candidate of the Peoples Democratic Party (PDP), expressed sadness over the passing of the “Wellu Wellu” crooner.

He said that Mr Okposo’s death was a big loss to the deceased’s family, Delta, and lovers of gospel music across the world.

The governor described late Okposo as a gentleman gospel artiste, who contributed to the growth and development of the modern entertainment industry in Nigeria.

He said that as one of the scions of the gospel genre of the music industry, Mr Okposo would be greatly missed by his colleagues and fans.

“On behalf of the government and people of Delta, I mourn the passing of an illustrious son of our state and a great minister in gospel music

“The news of his death was shocking and it is  indeed, a great loss because he was a valued asset to Deltans and Nigerians, especially as his songs continue to inspire many to worship God,” he said.