The U.S. topped the Olympics medals table for the third successive time after ending the Tokyo Games on Sunday with a best 39 gold, 41 silver and 33 bronze medals. 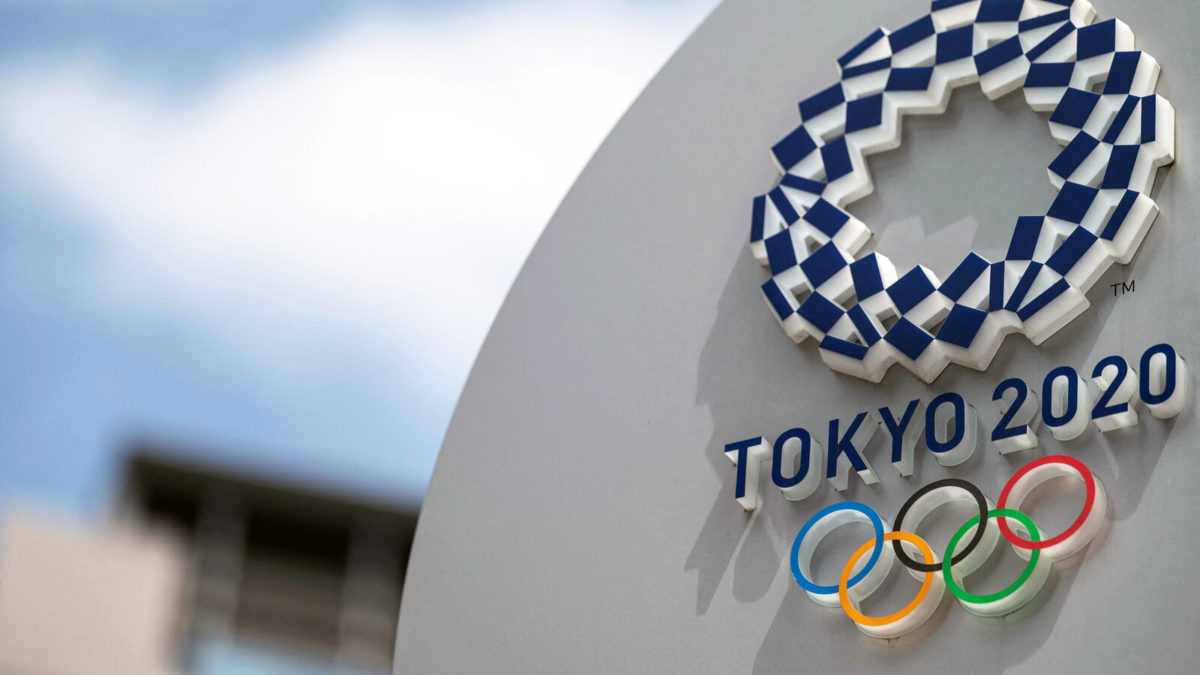 The U.S. topped the Olympics medals table for the third successive time after ending the Tokyo Games on Sunday with a best 39 gold, 41 silver and 33 bronze medals.

American highlights included veteran Alysson Felix winning a gold medal in the 4×400 metres relay and a bronze medal individually to become their most decorated track athlete of all-time.

In the pool, they also had massive success.

This was through freestyle stars Caeleb Dressel and Katie Ledecky, though she was beaten by upcoming Australian Ariarne Titmus in a couple of the shorter races.

Great Britain had its least successful Games since Beijing 2008 but was still the top European nation on 22-21-22.

The Russian team – officially competing as neutrals due to a doping ban – were fifth on 20-28-23.

At the other end of the scale, minnows San Marino could celebrate an astonishing three-medal haul (0-1-2) from a delegation containing only five athletes.