From November 1, workers in the Ondo civil service will not be granted entry into their workplaces with their vaccination cards. 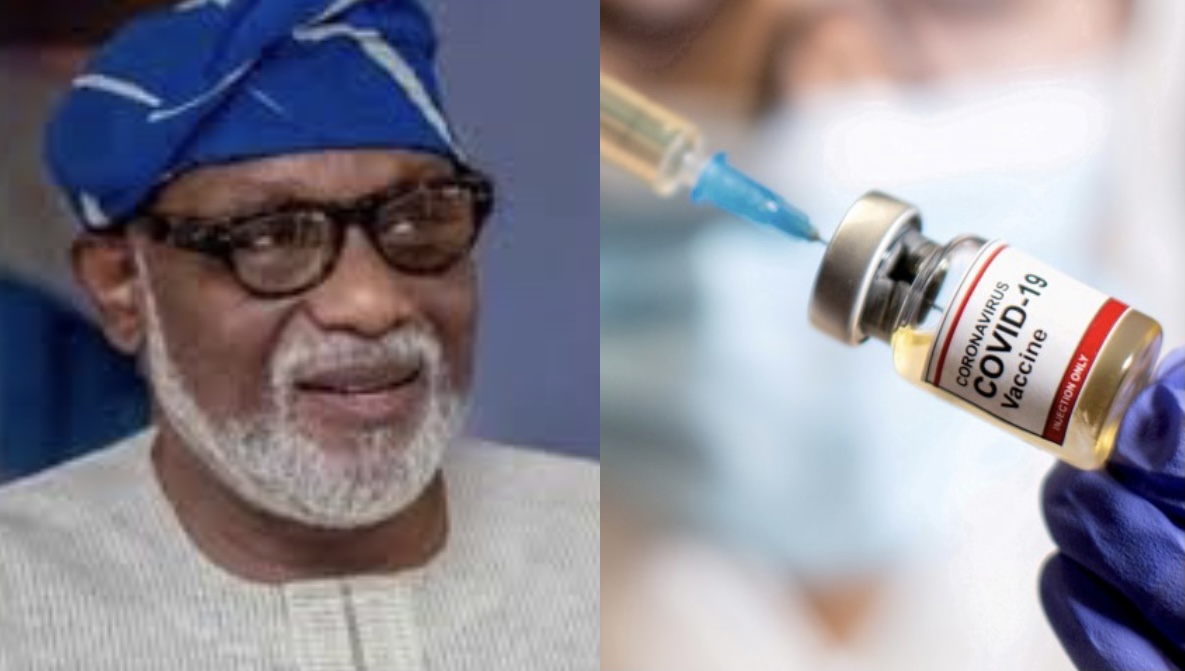 The Ondo State Government will enforce the no vaccination card, no access to its offices as from November 1, a top official has disclosed.

Segun Odusanya, Permanent Secretary, Ministry of Local Government and Chieftaincy Affairs, disclosed this on Wednesday at a meeting with the staff of the Ministry in Akure.

He said the presentation of the COVID-19 vaccination card has become a compulsory requirement for civil servants as workers go to their workplaces from November 1.

“The directive would be enforced as from November 1 with compliance to all the COVID-19 protocols by the civil servants in the state,” he said.

He said the enforcement has become imperative due to the ravaging effects of the pandemic and its attendant morbidity.

Mr Odusanya said that the meeting was the fallout of an earlier meeting with the Head of Service, who directed that any civil servant not vaccinated by November 1 would not be allowed into any state government office.

According to him, enforcement is a means of protecting the staff because the pandemic, which is not yet over, has a more deadly variant, hence the need to be vaccinated and to obey the protocols.

He also urged them to prioritise routine check of blood pressure, blood sugar, and others, as certain diseases could be prevented by being careful.

Mr Odusanya, who called for punctuality and seriousness at work, appealed for prudence with spending due to the prevalent economic situation in the country.