The Nigerian Medical Association (NMA) and its affiliates have suspended its industrial dispute with Governor Rotimi Akeredolu’s government. 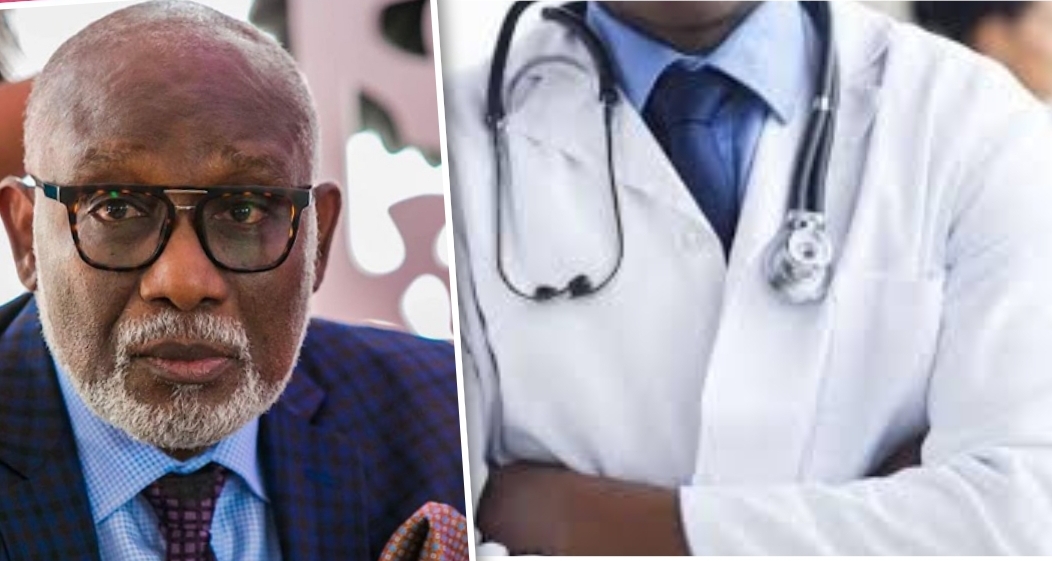 At a parley with lawmakers at the Ondo State House of Assembly on Wednesday, in Akure, the medical practitioners called on the state government to honour the terms of the agreement, especially payment of their outstanding salaries, in line with their colleagues in the civil service.

NMA chairman in Ondo, Stella Adegbehingbe, thanked the lawmakers and other stakeholders for intervening but called for the prompt payment of their outstanding salaries to act as a stimulant to the striking health workers.

Ms Adegbehingbe urged Mr Akeredolu’s government not to intimidate any of the doctors for participating in the strike by any form of victimisation.

Other affiliate members who spoke at the parley urged the government to look into the payment of the stipulated welfare packages to the doctors to curb the brain drain of medical personnel.

Chairman of the House Committee on Health, Abiodun Faleye, and other lawmakers pledged to reach out to necessary stakeholders to iron out grey areas and stem incessant industrial disputes in the state’s health sector.

The meeting had in attendance Ondo State Hospitals Management Board permanent secretary Olaniran Ikuemola, representative of the permanent secretary of the health ministry, Uche Odionyema, and other affiliate officers of the body of medical practitioners.