One billion people including Nigerians suffering from hypertension: The Lancet

One billion people, including Nigerians, are currently suffering from hypertension, a recent study by The Lancet has revealed. 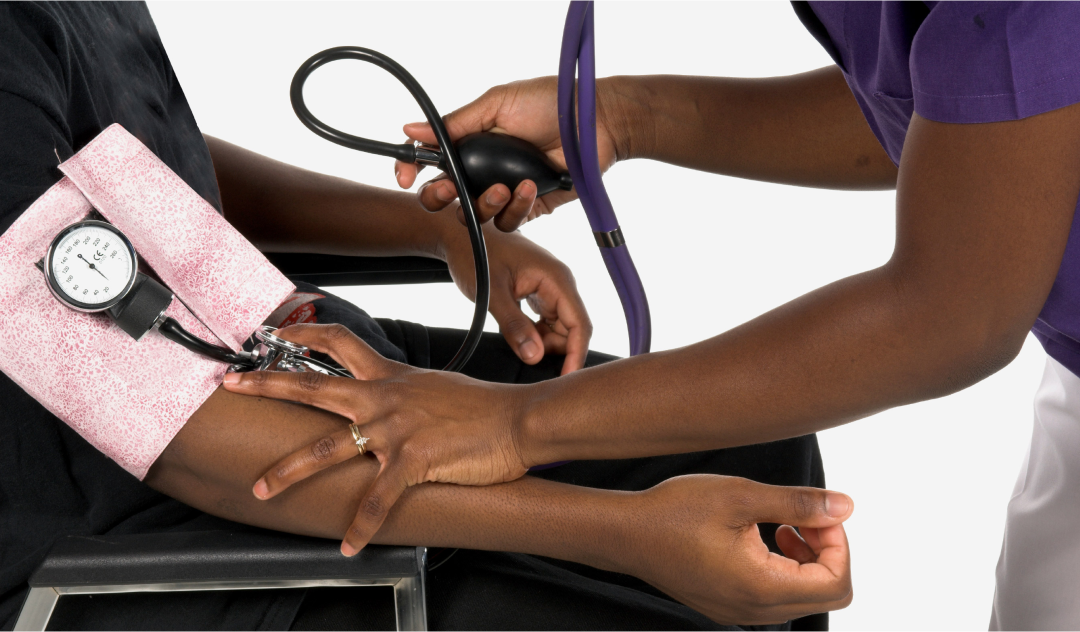 One billion people, including Nigerians, are currently suffering from hypertension, a recent study by The Lancet has revealed.

However, more than half of people living with hypertension worldwide were untreated in 2019, according to the team of researchers from the Non-Communicable Disease Risk Factor Collaboration, who analysed the prevalence, diagnosis, and treatment in 200 countries for over 30 years.

“Despite being straightforward to diagnose and relatively easy to treat with low-cost drugs, nearly half of people (41 per cent of women and 51 per cent of men) with hypertension worldwide in 2019 were unaware of their condition; and more than half of women (53  per cent) and men (62 per cent) with the condition weren’t treated,” the study pointed out.

Lead researcher, Majd Ezzati of the Imperial College London, complained that the global progress in hypertension management had been slow despite medical and pharmacological advances over decades.

“These successes show that preventing high blood pressure and improving its detection, treatment, and control are feasible across low- and middle-income settings if international donors and national governments commit to addressing this major cause of disease and death,” Mr Ezzati.

Co-researcher Leanne Riley from WHO in Switzerland further explained that “low detection and treatment rates that persist in the world’s poorest nations,” coupled with the rising number of people who have hypertension, “will shift an increasing share of the burden of vascular and kidney diseases to sub-Saharan Africa, Oceania, and South Asia.”