One dead, 5 hospitalised as JTF opened fire on worshippers in Borno church

Borno state land use regulator BOGIS stormed the church with a detachment of JTF to enforce a land use law. 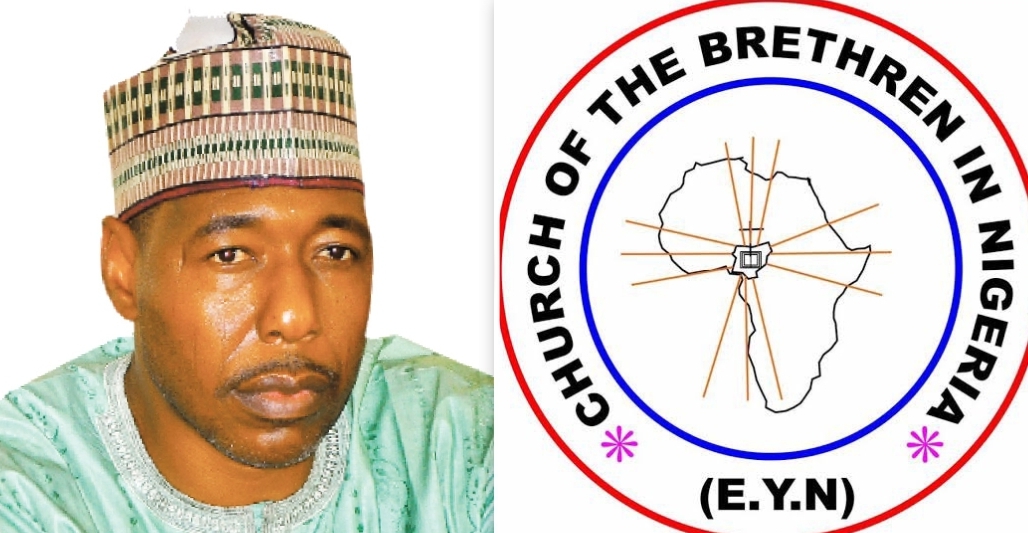 At least one person has died while five are currently hospitalised as operative of the joint task force (JTF), in company of the Borno Geographical Information System (BOGIS), opened fire on members of a local church in Maduganari area of Maiduguri.

The incident happened when officials of BOGIS, alongside a joint security task force, stormed the church to enforce the state’s land administration and urban development regulation.

A clash ensued in the process as the church members hurled back stones on the security operatives who fired shots at them, per NAN reports.

Reacting to the development, Governor Babagana Zulum condemned the JTF officer who opened fire on the worshippers. He then ordered investigation into the violent clash, according to a statement by the governor’s spokesman Isa Gusau on Thursday.

“The governor condemned, in strong terms, the firing of gunshots by a member of security task force as well as some persons who hurled stones at the task force during an encounter on Thursday.

Mr Zulum commiserated with families of the person who died and those injured.

“The governor also called the chairman of Christian Association of Nigeria (CAN) in Borno State, Bishop Mohammed Naga, and spoke with him to commiserate with the Christian community, the leadership and family of EYN church in Borno,” he added.

Mr Gusau explained that the governor, who had already invited CAN leadership for a meeting over the incident, also directed the Deputy Governor, Umar Kadafur, to visit the hospital where the injured persons are receiving treatment to empathise with them.

According to him, the state government will also take over the cost of their treatment.

NAN reports that BOGIS has been taking measures against some worship centres allegedly built without obedience to laid down regulations.

The agency has so far demolished some mosques and churches said to have been built illegally, as part of the ongoing reforms by the state government.