Only ex-footballers, coaches should be NFF president: Godwin Izilein

The NFF is in the process of electing new executives as the second tenure of the current president Amaju Pinnick expires this month. 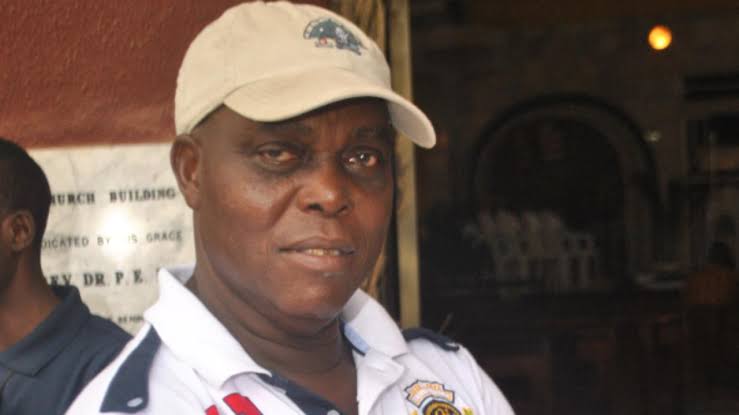 Godwin Izilein, a former coach of Super Falcons has urged football handlers in the country to ensure only persons knowledgeable in football are made President of the Nigeria Football Federation (NFF).

Izilein, who spoke in Calabar on Friday, said what the country needed was someone who had passion for the sport and not “interlopers”.

The NFF is in the process of electing new executives as the second tenure of the current president Amaju Pinnick expires this month.

Pinnick told reporters in August that although he could bid for a third term according to the statutes, he would not do so.

According to him, the nation’s football has refused to grow because those saddled with the responsibility of managing the sport lacked the knowledge on how to grow the game.

Izilein suggested that ex-footballers or coaches who are experienced and had strong passion for the growth of the game should be allowed to lead the NFF.

“He should be someone with strong passion to see the game grow and not an interloper, who is not interested in the game.

“Someone who can fashion out a workable national training programme that will be accepted by the coaches – a developer.

“If we are to see the development of football beyond what it is in this country today, former players or coaches will be our best bet and not unknowledgeable persons.

“We need someone who can discover and harness the bundle of talents that abound across the six geopolitical zones of the country.

“Someone, who will be interested in training and retraining of coaches and deploy same to the six geopolitical zones to discover and harnesses talents,” he said

He bemoaned the current situation where the nation’s football handlers only organise friendly matches when a major tournament was close.