Tagged “Budget of Consolidation and Transition,” N106 billion would go to recurrent spending, and N73 billion for capital expenditure. 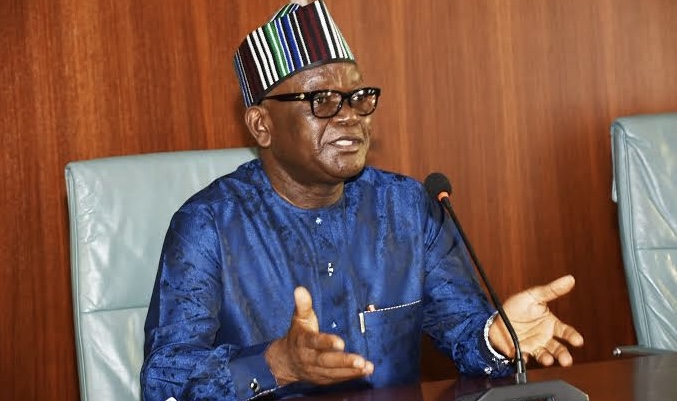 Benue’s Governor Samuel Ortom presented a N179.8 billion budget proposal for 2023 to the House of Assembly on Tuesday in Makurdi.

Tagged “Budget of Consolidation and Transition,” Mr Ortom said N106 billion of the budget would go to recurrent spending, while N73 billion would go to capital expenditure.

He said N48 billion would go to personnel costs, while N57 billion was earmarked for “sub heads”.

The governor told the lawmakers that N71.4 billion or 39.7 per cent of the budget was expected from the federal government’s statutory revenue allocation.

He added that N30.6 billion or 16.7 per cent was expected from independent sources.

Mr Ortom said another N78.3 billion or 43.6 per cent of the revenue would come from aid, grants and loans.

Responding, Speaker of the House, Titus Uba, commended governor Ortom for the timely presentation of the 2023 budget proposal.

Mr Uba assured the governor that the budget would be speedily processed and given urgent passage.

He charged all ministries, departments and agencies to cooperate maximally with the various committees of the house when invited for their budget defence.