This comes four days before Governor Gboyega Oyetola, who presented the budget proposal, quit office, with his tenure ending on November 27. 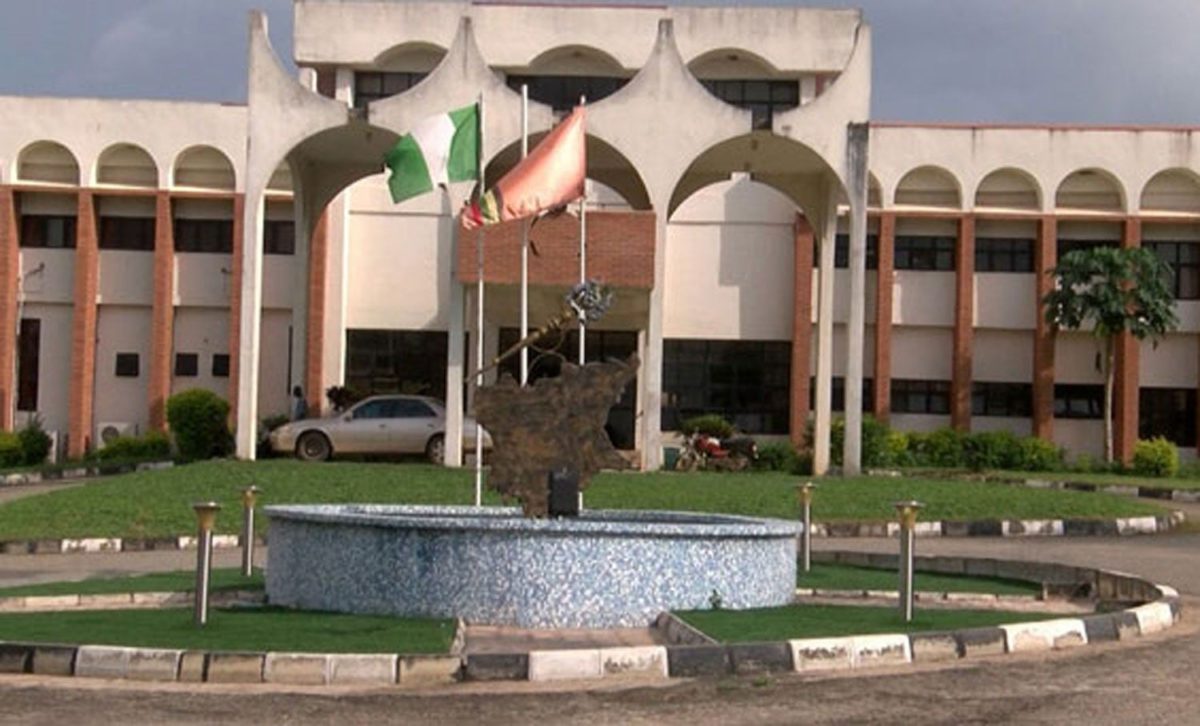 The Osun State House of Assembly passed the state’s Appropriation Bill 2023 of N138.2 billion on Wednesday in Osogbo, the state capital.

This comes four days before Governor Gboyega Oyetola, who presented the budget proposal, quit office, with his tenure ending on November 27.

Mr Oyetola lost his re-election bid to Senator Ademola Adeleke of the Peoples Democratic Party, although he is still battling at the Osun election petition tribunal to upturn the polls outcome.

The Assembly raised the budget estimate by N2 billion compared with the N136.2 billion estimate sent to it by the executive arm of the government.

Speaker of the assembly, Timothy Owoeye, explained that the N2 billion increase was for the take-off of Ilesa University carved out of the Osun College of Education in Ilesa.

The budget was passed after the chairman of the Committee on Finance and Appropriation, Taiwo Olodo, moved the motion that the budget bill be read for the third time.

He said the budget was very important and essential for the take-off of a new financial year and added that with the passage, Osun was okay to run the government in 2023.

Governor Gboyega Oyetola sent the initial budget estimate to the house on September 29.

Budget defence by Ministries, Departments and Agencies of government began on November 2 and ended on November 9.