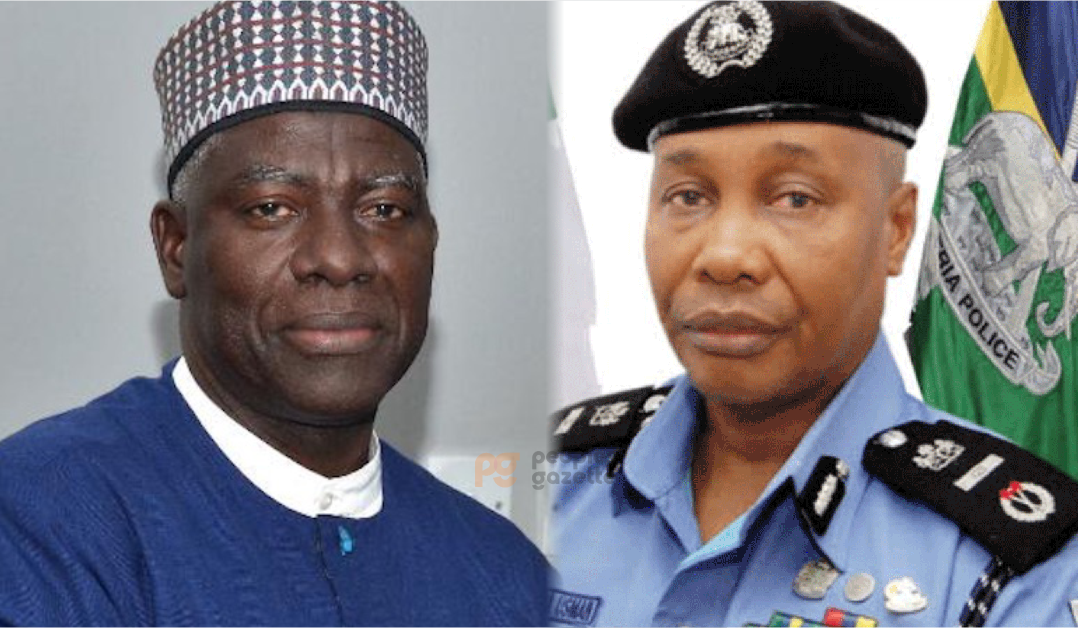 The House of Representatives has urged the inspector general of police, director-general of the State Security Service and other security agencies to deploy officers to Ijeshaland in Osun.

This is to arrest the unwanted killing of innocent Nigerians by suspected cultists operating in the area in a bid to return normalcy and restore peace and order to Ijeshaland in Osun.

The resolution followed the adoption of a motion of urgent public importance by Lawrence Ayeni (APC-Osun) on the house floor on Wednesday in Abuja.

In his motion, Mr Ayeni noted that Atakumosa East/Atakumosa West, Ilesha East and Ilesha West Federal Constituency of Osun had been the most peaceful in the South-West.

He pointed out that suspected cult group members had been killing innocent residents over the past three months.

According to him, on February 7, the dreadful cultists in broad daylight killed five persons.

“Those who were hurt by stray bullets and sustained various degrees of injury were taken to Wesley Hospital in Ilesha East for medical treatment. On the day of the All Progressives Congress (APC) party primary, a group of political thugs who drove in a branded vehicle of a certain political party invaded the venue of the party primary and unleashed attacks on the voters,” he added.

He also mentioned that the group killed one person and was chased by the security operatives and recovered the vehicle used for the attack.

“On February 21, seven persons were killed in Irojo by the suspected cultists around 7.30 p.m., barely an hour of a peace meeting by some community leaders and the Osun state commissioner of police,” he said.

He said residents could no longer sleep with their two eyes closed at night or go about their daily activities freely.

The house mandated the Joint Committee on Defence, Police and Army to interface with relevant authorities to save lives and properties. It also mandated the police and SSS to investigate the recovered branded vehicle.