Gubernatorial election in the state is barely three weeks away. 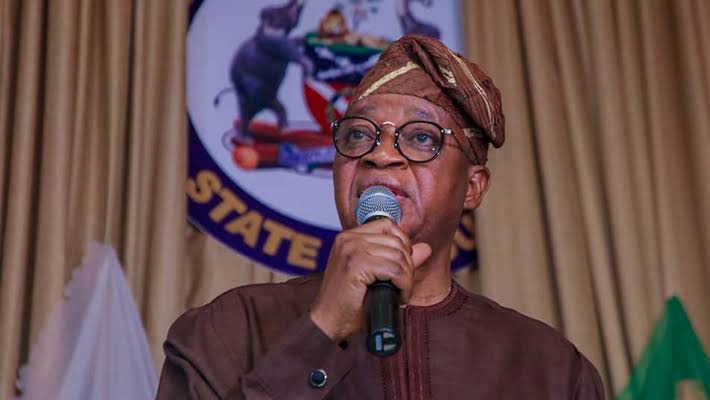 Ahead of the Osun state governorship election, the state government has declared tomorrow (Friday) as a work-free day.

The decision, the government said was to allow both the public and civil servants in the state to pick their PVCs to be able to exercise their franchise in the election.

Gubernatorial election in the state is barely three weeks away.

Announcing the decision via a statement, on Thursday, the Secretary to the Osun State Government, Wole Oyebamiji, acknowledged the importance of workers getting their PVCs to vote during the election.

Incumbent Governor Adegboyega Oyetola had been appealing to residents of the state to get their PVCs without any further delay.