Our $2.1 million grant to Nigeria is to target smallholder farmers: Gates Foundation

Earlier in the week, the Foundation announced a $1.4 billion support to Africa, including Nigeria. 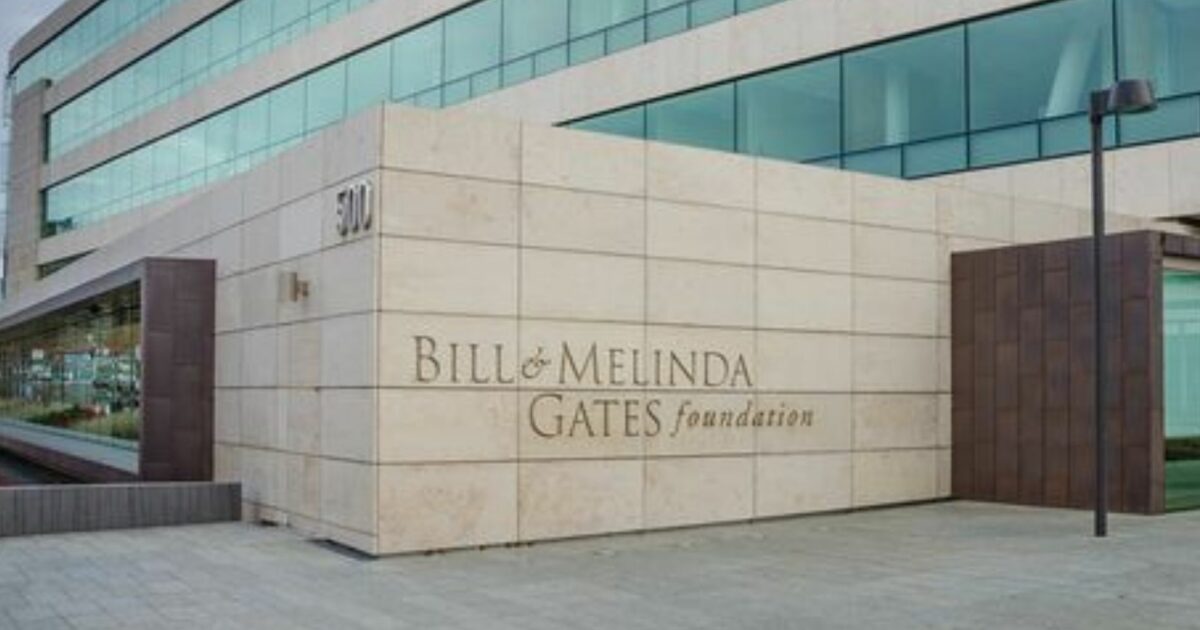 The Bill and Melinda Foundation says its new commitment of $2.1 to Nigeria is for research and development in climate-smart agriculture to help smallholder farmers.

The Foundation’s interim director for agricultural development, Enoch Chikava, stated this in an interview with NAN on Sunday in Sharm El Sheikh, Egypt at the sidelines of the ongoing UN Conference on Climate Change.

Earlier in the week, the Foundation announced a $1.4 billion support to Africa, including Nigeria. The fund is to spur the region-led innovation to build a pipeline of climate-smart agriculture projects for smallholder farmers, the Foundation said.

While $2.1 million is meant for research and development in the agriculture sector in Nigeria, Mr Chikava said that the foundation would mobilise $9 million for technologies that would help the region make a difference in livestock and crop.

“Our focus is 100 per cent on smallholder farmers. If you look at the impact of climate change over the years, which I am sure in your own country, last year there was a severe drought and this year floods.

“Now, there is that very platform that is responsible for lifting people out of extreme poverty is under huge threat because of climate change and because we focus 100 per cent on smallholder farmers, we are going to be spending $1.4billion to make sure that we do much better work.

“By that we mean crops like cassava. We need cassavas that can tolerate draughts and floods. In Nigeria, flood has been the issue. In the research pipeline, the draught genre was never part and rarely a game, but now, we have draught and likely we are going to have more frequent draught.

“So we need to be improving cassava in Nigeria not only for today, but also for the future. So we do that and we focus on crops like cowpea. In cowpea, Nigeria’s worth is 4.9 hectares, and that is a source of protein for the majority of the farmers.

“By introducing new varieties, which are climate resilient, we are going to make sure that smallholder farmers have access to them,” he said.

On the performance of Africa in various interventions, the Gates official said some countries were making progress while others were lagging behind.

”There is a biannual preview looking at every country, the progress it is making because there are certain indicators.

“There is Maputo/Malabo declaration that states 10 per cent of the budget must be for agriculture, but Nigeria commits less than 2.5 per cent.

”You can’t be successful without focusing on research and development. Do you know about palm trees? Their states of origin are Nigeria, Ghana, Sierra Leone and Liberia.

“Now two countries – Malaysia and Indonesia produce 98 per cent of the global palm. Do you know the biggest importer? Nigeria.

“The difference is R & D and that can happen in cassava; it can happen in any other one. That is why it is super important that we focus on research and development,” said Mr Chikava.