Seven firefighting helicopters are currently battling the flames that have affected some 250 hectares of the forested area. 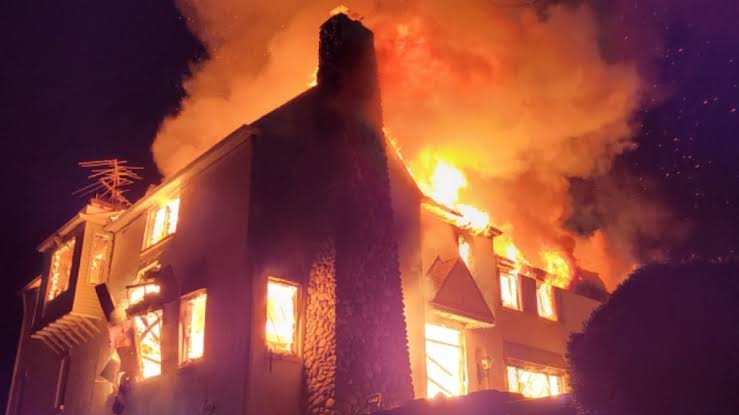 Thomas Kunz, spokesman for the regional council of the Saxon Switzerland park, said on Friday that pockets of fire were discovered on Thursday evening.

He said it was extinguished beyond the Kirnitzsch tributary to the River Elbe, which firefighters had hoped would act as a natural barrier to the fire.

More than 220 firefighters were battling the flames in the morning, with additional forces expected to arrive from other parts of the country.

Two more helicopters would be sent over the weekend to help extinguish the flames, and satellite images would be evaluated.

Some 250 hectares of the forested area were burning, according to the authorities.

The fire broke out last weekend in the Bohemian Switzerland national park in the neighbouring Czech Republic and spread to the Saxon Switzerland park on Monday.

A disaster alert has been in effect in the spa town of Bad Schandau in Saxon Switzerland since Tuesday.