Mr Dingyadi said the police authority has continued to place attention on professionalism among officers while discharging their lawful duties. 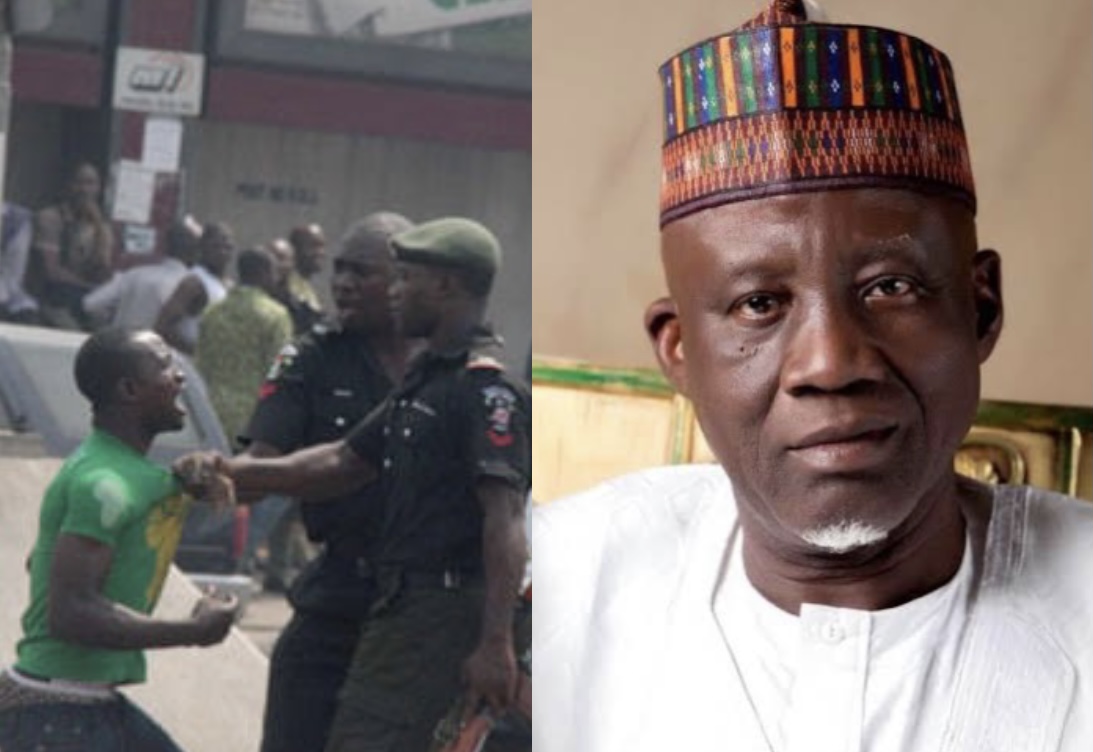 More than 400 petitions of police brutality, illegal arrests, extortion, among other excesses have been filed against officers in the past three months, says police affairs minister Maigari Dingyadi.

“In the past three months, a total of 431 complaints against police actions have been received,” Mr Dingyadi said on Tuesday.

“304 of these complaints have been resolved with 81 punishments awarded to erring police officers and men,” Mr Dingyadi added while explaining the efforts of his ministry and the Nigeria Police Force at ensuring discipline among officers.

According to him, seven of these police officers found wanting have been dismissed for severe infractions.

The minister further revealed that 40 officers are undergoing internal disciplinary processes to determine their innocence or otherwise.

Mr Dingyadi said the police authority has continued to place attention on professionalism among officers while discharging their lawful duties.

“Recently, attention has been placed on the need for professionalism and adherence to extant laws by police officers in the discharge of their lawful duties.

“This has prompted the need to look into the various complaints against police action via social media, and the meting out of sanctions on violators of laws regulating the conduct of police officers.”

Yet, the Police Force is yet to substantially purge itself of errant personnel despite efforts of the police hierarchy, as citizens continue to report cases of police brutality on social media and elsewhere.

Usman Baba Alkali, the Inspector-General of Police, who was appointed by Mr Buhari in 2021, had upon inception of office, promised to stem unprofessional conducts among operatives and flush out unrepentant officers.

Mr Alkali has continued to make good on his threat with the recent summary dismissals of unscrupulous officers from the force.