Two persons were arrested during the enforcement exercise. 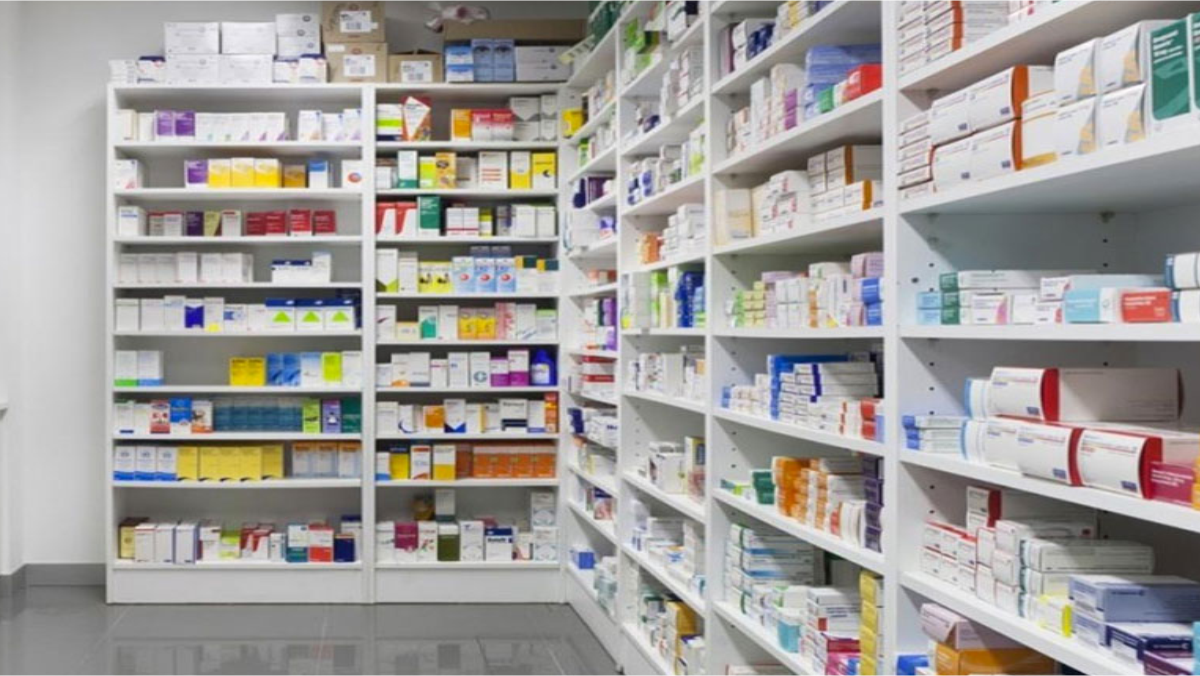 The Pharmacists Council of Nigeria (PCN) has sealed 536 pharmacies and patent medicine shops in 10 Local Government Areas of Sokoto State, the registrar of the council, Elijah Muhammad, disclosed on Friday while briefing reporters on the outcome of PCN enforcement in the state.

He said the team was in the state for one week, adding that the 536 premises, comprising 90 pharmacies and 446 patent medicine shops were visited.

Mr Muhammad explained that 37 of the sealed premises were pharmacies while the rest were patent medicine shops.

According to him, the premises were sealed for offences such as poor storage and sanitary conditions, failure to renew their licenses and dispensing products without the supervision of a pharmacist, amongst others.

He added that two persons were arrested during the enforcement exercise.

Mr Muhammad said that six other pharmacies and medicine shops were issued with compliance directives.

“The aim of the exercise was to ensure that all premises where medicines were sold met the conditions with respect to location, storage facilities, environment, documentation and personnel, as well as being duly registered.

“We advise the general public to buy their medicines and simple household remedies from licensed pharmacies and patent medicine stores,” he counselled.

He said that the body had a mutual working relationship with the law enforcement agencies and synergy with other regulatory agencies such as NAFDAC and NDLEA.