Over 600 schools shut down in Osun

The Osun government says it has shut down more than 600 nursery and primary schools operating without minimum standard requirements in the state. 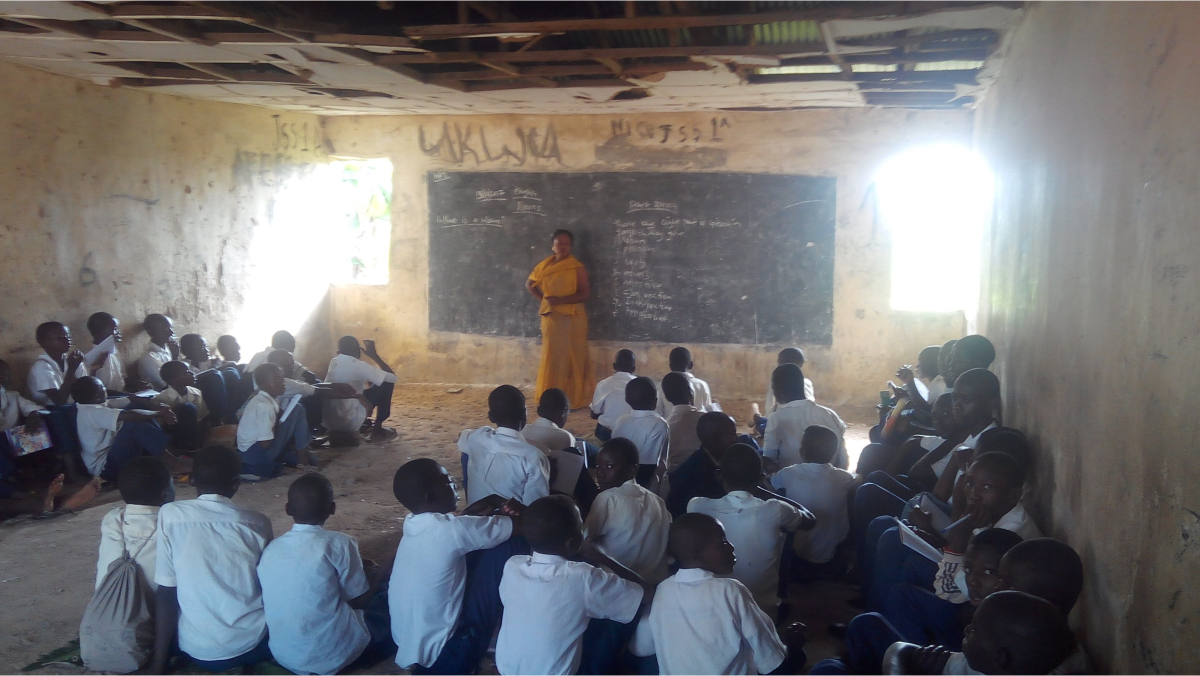 Photo of students in a dilapidated classroom used to illustrate the story.

The Osun government says it has shut down more than 600 nursery and primary schools operating without minimum standard requirements in the state.

The Commissioner for Education, Folorunsho Bamisayemi, said this during an inter-ministerial news conference organised by the Ministry of Information and Civic Orientation on Wednesday in Osogbo.

Mr Bamisayemi explained that the closure of the schools was part of the government’s effort to sanitise the sector.

“We have declared war on mushroom schools,” said Mr Bamisayemi. “We have zero tolerance for quacks in the system and schools that do not meet the required standard.”

He added, “We know the danger of mushroom schools because once the education foundation of a child is destroyed, it becomes difficult to build a solid structure on it.”

Mr Bamisayemi added that it was now compulsory for a school to have a Teacher’s Registration Council of Nigeria (TRCN) certificate, among other requirements.

Mr Badmus noted that the state spent more than N100 million on the food support scheme every month.

“The vulnerable in the society are also a major concern for the governor, and that was how the issue of Osun Food Support Scheme came to be, with 30,000 people benefitting from the scheme monthly.

“We have ensured the credibility of the scheme through reliance on the World Bank verified social register to identify the vulnerable,” he said.