Over 80% of Africans rely on herbal medicine: WHO

The World Health Organisation (WHO) says that over 80 per cent of Africa’s population relies on traditional medicine for their primary health needs. 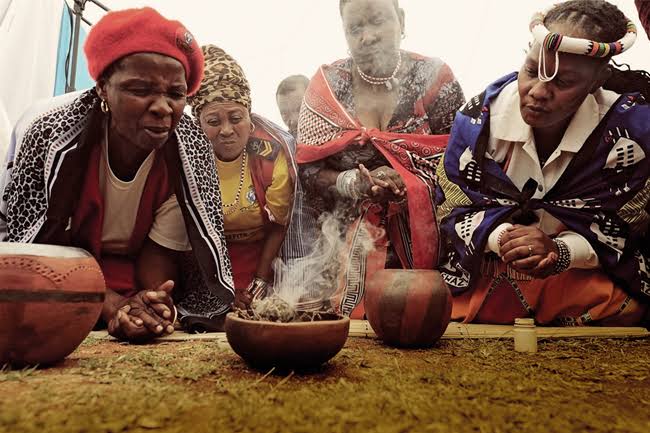 The World Health Organisation (WHO) says that over 80 per cent of Africa’s population relies on traditional medicine for their primary health needs.

Matshidiso Moeti, WHO regional director for Africa, disclosed this in a message to the 2022 African Traditional Medicine Day.

“Still today, 80 per cent of the continent’s population relies on traditional medicine for their basic health needs,” she said.

According to her, 40 African countries have developed national traditional medicine policies.

She said member-states had used the day to catalyse discussion forums around national policies on traditional medicine cultivation of medicinal plants.

According to Ms Moeti, 34 research institutes in 26 countries are currently dedicated to traditional medicine research and development.

“These institutes had employed WHO guidelines and protocols to assess the quality, safety and efficacy of traditional medicine-based therapeutics for priority diseases,” the WHO official stressed. “These diseases are HIV/AIDS, malaria, diabetes, hypertension, Sickle-Cell Disease and, recently, COVID-19.”

Currently, 17 countries, as opposed to zero in 2000, have frameworks for protecting intellectual property rights and traditional medical knowledge. According to her, 19 countries had also established facilities for the local manufacture of herbal medicines.

She further mentioned 24 countries had developed codes of ethics and practice for traditional health practitioners to ensure safety and service delivery standards.

“Ghana is setting the example for the continent, with the establishment of traditional medicine clinics in 55 regional hospital settings to date. WHO in the African Region had supported joint missions with partners to the Democratic Republic of Congo, Ghana and Madagascar,” Ms Moeti explained.

She added, “Others are Nigeria, South Africa and Uganda, to monitor clinical trials of traditional medicine-based therapeutics proposed for COVID-19, eight of which are ongoing.”

The WHO Africa director also mentioned that the political will displayed by countries to support these innovations has been inspiring, as has the level of available infrastructure and skills.