This was conveyed in the panel’s notice of hearing seen by Peoples Gazette Monday evening. 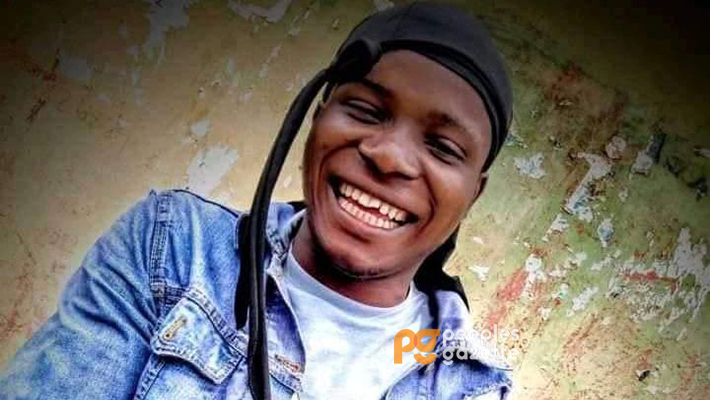 Jimoh Ishiaq, fatally hit by police bullets after he went near the #EndSARS protests that were held in Ogbomoso over the weekend.

A Judicial Panel of Inquiry set up by the Oyo State government to look into cases of police brutalities by the outlawed Special Anti-Robbery Squad (SARS) and other allied matters against citizens, has fixed Tuesday for the hearing of a petition on the extrajudicial killing of 20-year-old Jimoh Isiaq by police officers last October.

The panel would also hear cases of other victims of the now rested #EndSARS protests, who were felled by police bullets during the nationwide campaign for the scrapping of the brutal police squad.

This was conveyed in the panel’s notice of hearing seen by Peoples Gazette Monday evening.

Just like Jimoh Isiaq, three other victims — Pelumi Olatunji, Moshood Ganiyu and Taiwo Adeoye were fatally shot by officers during the raging procession against decades of police atrocities in the Ogbomosho area of the state.

Families of the deceased had earlier filed a criminal complaint before a magistrates’ court in Ogbomosho, accusing the state police command of allegedly compelling them to swear to an affidavit to stifle investigation into the deaths.

Counsel to the bereaved families, Hussein Afolabi, had accused the Divisional Police Officer of Owode Police Station in Ogbomosho, Babalola Sarafa, as well as an area commander, Yemi Oyeniyi, of refusing to release the remains of the victims unless the affidavit was sworn.