“I said, as far as I know, the farmers and herders have been co-existing in Nigeria for generations. Let them go and ask the local leadership what has gone wrong.” 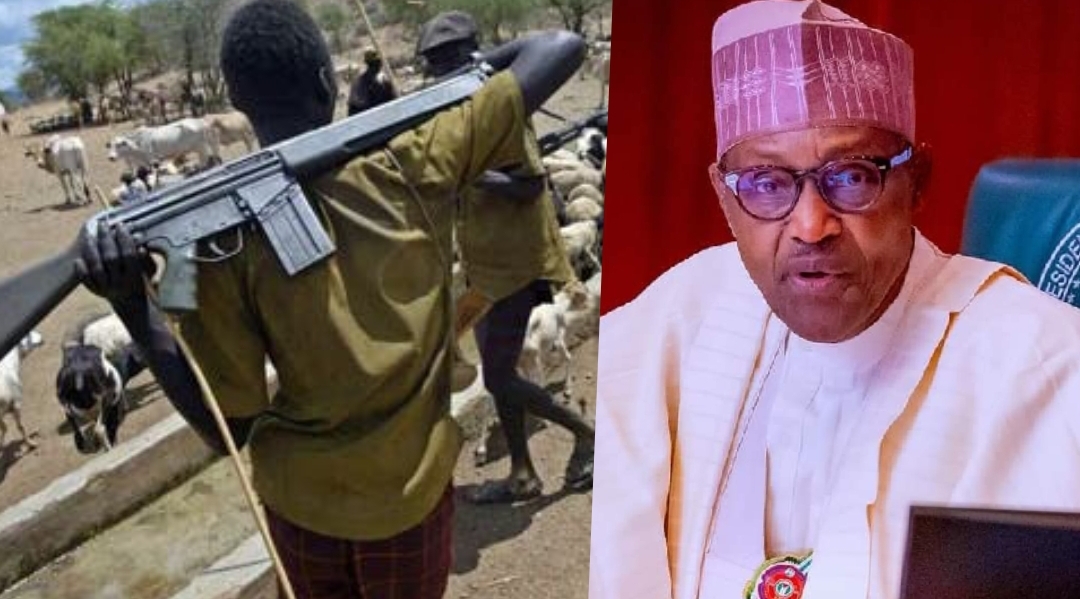 President Muhammadu Buhari said he told an unspecified Oyo governor, likely Seyi Makinde, to have an amicable discussion with herdsmen destroying farms in the South-West state.

“For example, there were two governors that came to see me about problems – Oyo state and one other state – because the herders were in their forests, but the animals were going into the neighbouring farms and eating the crops,” Mr Buhari, a Fulani, was quoted to have said.

Critics have often slammed the president for taking sides with the herdsmen often fingered in violent attacks, killings and kidnapping. But Mr Buhari has often considered the violent herdsmen-farmers crisis a communication breakdown.

The president also disclosed that it was the same counsel he gave to another governor who had complained about the destructiveness of herdsmen in his state.

Mr Buhari made this statement when Mr Makinde visited him to report the nefarious activities of herdsmen in his state, according to Channels TV.

Speaking further, the president stated, “The role of traditional rulers must not be undermined, because in their areas they know who is who, even by families, not to even talk of individuals. So, we have to revert to that system for us to have effective security in the localities.”

A series of attacks by herdsmen in Oyo last year triggered the uprising of Yoruba Nation agitation led by Sunday Igboho, who gave a quit notice to herders in the state, seeing the federal government has been quiet on the criminal activities of herders.