The construction was awarded to two firms, and with a 13-months completion time. 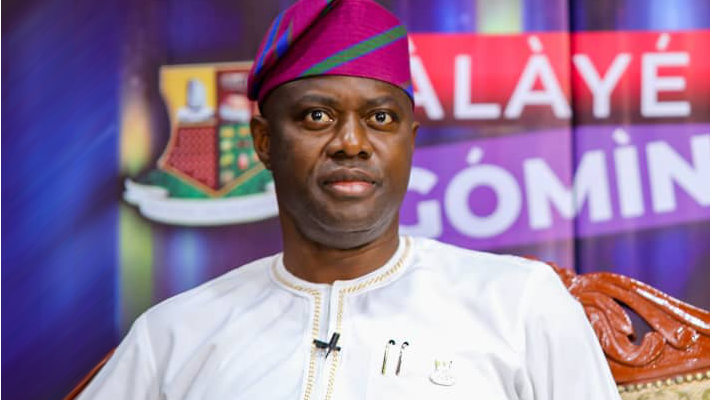 The Oyo State Government has approved the award of the contract for the construction of the 76.7km Iseyin-Ogbomoso road at the cost of N43.1billion.

The Commissioner for Public Works, Infrastructure and Transport, Daud Sangodoyin, disclosed this while briefing journalists after the 14th state executive council meeting held at the executive chamber of the governor’s office, state secretariat on Friday.

According to Mr Sangodoyin, the road project which has been awarded to two contractors for timely delivery is expected to be completed in 13 months.

“The road is split into two simply because we want the road to be completed on time and to have quality construction.

“The first half is from Iseyin, where we have the Ansarudeen Mosque at Atori junction to Apinwo village, which is about 38.1km.

“The other half is from Apinwo village to Randa, Ogbomoso, which is about 38.7km.

“These two roads have two bridges, one each; the one on the Iseyin to Apinwo road is 65 metres span while the other one at Apinwo – Randa axis is about 45 metres span with an underpass at the end of the Ogbomoso side.

“The total value for the road is about N43.1 billion; the first half is N20 billion while the other is N23.1 billion.

“The commencement of the project is immediate because government is going to give an advance payment of 30 per cent to the contractors,” Mr Sangodoyin stated.