FUTO had initially justified the appointment of Mr Pantami as Professor of Cyber Security, maintaining that he meets the institution’s extant requirements. 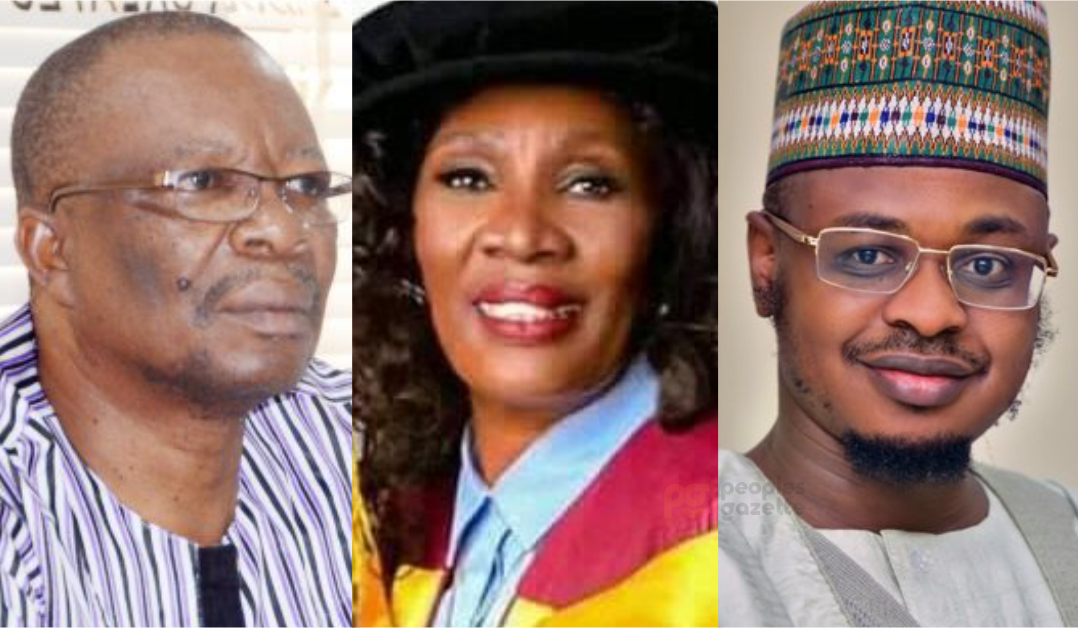 The Academic Staff Union of Universities (ASUU) Monday said there are doubts and “unanswered questions” on the appointment of Isa Pantami, minister of communications and digital economy, as a Professor of Cyber Security by the Federal University of Technology Owerri (FUTO), adding that the appointment violates the rules.

“There are serious doubt and unanswered questions bordering on the qualification of Dr Isa Pantami for the position,” Professor Emmanuel Osodeke, ASUU President, said in a briefing to newsmen on Monday in Abuja.

“From 2013 to 2016 when he (Mr Pantami) ceased to be an academic is just three years which means if FUTO said he is right, it means the man moved from becoming Lecturer 1 to becoming a Professor within three years which is against all rules.”

Mr Osodeke further said ASUU rejects FUTO’s report on the matter, adding that ASUU has set up an independent panel to look into the matter and the outcome of the panel will be made public in due time.

FUTO had initially justified the conferment of the appointment on Mr Pantami, maintaining that he meets the institution’s extant requirements.

“In view of the foregoing and having rejected FUTO Committee’s report, NEC set up an independent committee to go to FUTO to investigate fully and get all the data so that we can put it to the public, the role of FUTO on how this person who spent three years during Lecturer 1 and Professor, how did he become a professor.”

Peoples Gazette had in September reported that the Governor of Zamfara state, Bello Matawalle, placed commercials in newspapers congratulating Mr Pantami on his promotion to a Professor of Cybersecurity, a development that triggered criticisms around Mr Pantami’s appointment.

In a document seen by The Gazette, Mr Pantami accepted the role of Professor of Cybersecurity based on the instruction of President Muhammadu Buhari.

“This decision is sequel to my briefing to the President of the Federal Republic of Nigeria on Friday 26th march, 2021 and his permission for me to go ahead and share my knowledge and experience in the academia, which is a form of community service to our citizens,” Mr Pantami said.