Paris metro station renamed after Queen Elizabeth for one day

In France, the action was partly met with criticism. 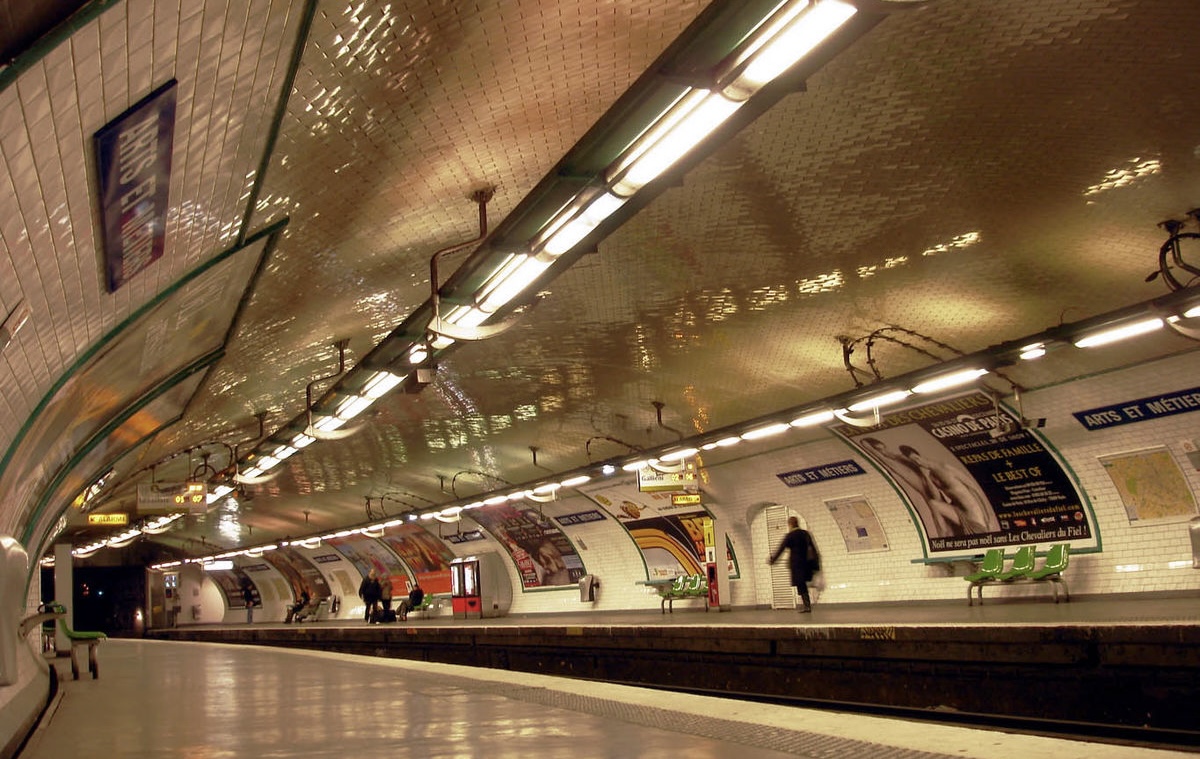 Paris metro station operating company RATP announced on Monday that the station would bear the British monarch’s name for the day of Queen Elizabeth II’s funeral.

RATP announced that George V station on the Champs-Élysées boulevard would be renamed Elizabeth II for one day.

The company showed a sign with the temporary name in a photo. It also showed the dates of the deceased British monarch’s life.

The operator announced that the station’s actual name was displayed on every second sign to avoid confusion.

In France, the action was partly met with criticism. In the comments, people wrote that they were shocked to see something like this in France and called for an end to the monarchy.

Other criticism, however, was less fundamental, with one user asking whether ticket prices would increase thanks to such measures.