The Kaduna State government has maintained that it would not pay ransom for anyone kidnapped, though citizens are at the mercy of kidnappers. 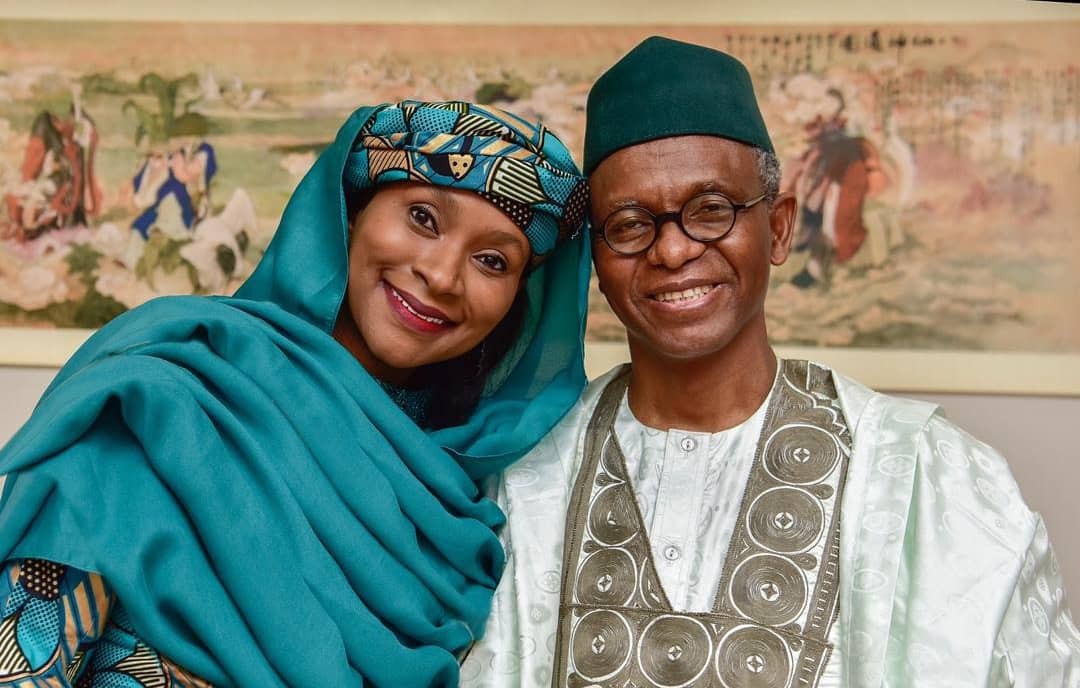 Aisha, one of the wives of Kaduna State Governor, Nasir El-Rufai, has strongly condemned payment of ransom to kidnappers, arguing that it emboldens the kidnappers.

Mrs El-Rufai made this statement on Wednesday at a peace and security training workshop organised by Equal Access International for Kaduna women.

The governor’s wife argued that paying ransome will encourage more kidnappers. She however did not acknowledge the failure of government to protect citizens from bandits or secure their release when abducted, a major problem forcing families of abducted victims to pay ransom to secure the release of their loved ones.

“For as long as you continue to pay ransom, it is like you are adding kerosene to fire. you are giving bandits, kidnappers money for ammunition to continue to haunt you. We should not pay ransom. This is my personal opinion,” Mrs El-rufai said.

Mrs El-rufai, who enjoys state protection as the wife of a governor, further said that nobody should pay ransom if she is abducted, adding that she is ready to die in hands of kidnappers.

“I have said it before and I will say it again: If I am kidnapped, don’t pay any ransom,” Mrs El-rufai said. “Rather, pray for me that if it is death, I go in a good way and if I am going to be released that I am not violated.”

Kaduna has been the hotbed of kidnappers most recently. Between January to April, 2021, over 300 persons have been killed and close to 1000 kidnapped in the state, according to security reports by the state government.

But the state government has maintained that it would not pay ransom for anyone kidnapped, though citizens are at the mercy of kidnappers.