Paypal’s return came as a result of the COVID-19 pandemic. 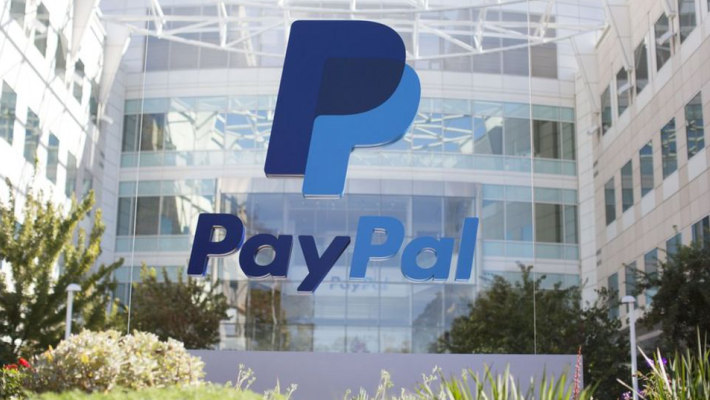 The website reported that PayPal has over $54 billion in total assets.

Last May, PayPal was ranked as the 54th largest company based on market capitalisation with a cap of $144.3 billion.

PayPal’s return came as a result of the COVID-19 pandemic, where an increase in monthly active users was noted in the UK.

Its user numbers had been dropping in the UK since February 2017, but the lockdowns imposed on markets led to a growth of about a million users since April 2020 from 2.05 million users to 2.95 million users in January 2021.

Small businesses turned to alternative financing due to the lack of strict guidelines to take loans, leading to the rise of non-bank lenders who have become a popular alternative.

PayPal reported 377 million active registered accounts globally in Q4 of 2020, a 24 percent increase from the 305 million users recorded in Q4 2019.

The credit company’s annual revenue also increased as its total payment volume for 2020 rose to $936 billion, handling $277 billion in payments for Q4 of 2020. The increase came as digital payments became more viable during the lockdowns.

The market cap of the big four fintech companies (Visa, Mastercard, PayPal and Square) combined for over $1 trillion, taking over from the traditional banks such as JPMorgan, Bank of America, Citigroup, Morgan Stanley, and Goldman Sachs, that combined have a market cap of $880 billion.